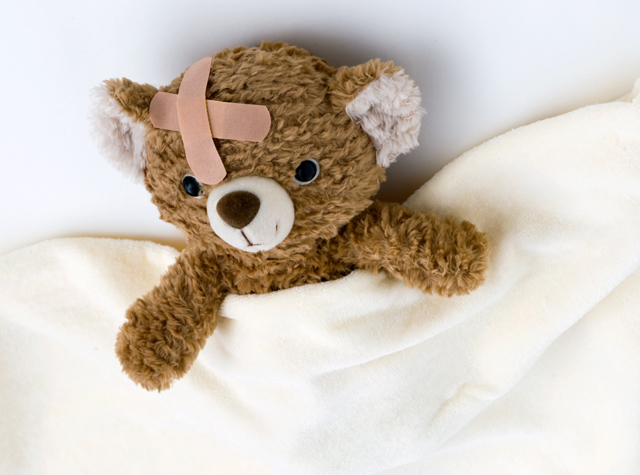 INTA is working to promote the public interest in the introduction of the forthcoming new gTLDs and helping trademark owners manage their exponential growth. John McElwaine and Paul McGrady report.

Some 15 years ago, the Internet Corporation for Assigned Names and Numbers (ICANN) was formed to transition the management of Internet resources to the private sector. Today, with more than two billion people enjoying access to the Internet, some may call this experiment in a multi-stakeholder organisation a smashing success.

But with ICANN’s performance in managing the Internet’s address system, known as the ’domain name system’, having a profound impact on trademark owners and the consumers, this massive growth in and dependence on the Internet has experienced some growing pains.

Probably the most discomforting of all has developed in recent years with the increased scrutiny—and criticism—of ICANN over its introduction of the new generic top-level domain (gTLD) programme. With several unintended glitches and unpredictable course changes in developing the programme, questions about ICANN’s governance raise the spectre of the crippling of the Internet’s stability.