How to play by the UPC rules 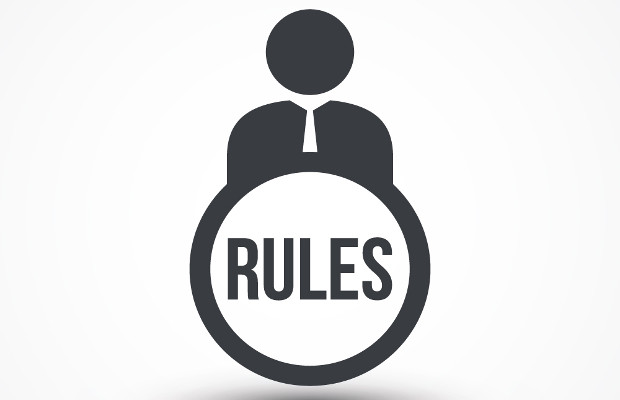 The rules of procedure for the Unified Patent Court, as agreed in October 2015, are very important and have been carefully constructed. Paul England and Christopher Thornham of Taylor Wessing explain what they mean for litigation in the new system.

Although procedural matters do not always attract headlines, the clear rules governing steps and requirements for progressing an action in the Unified Patent Court (UPC) are essential. The rules of procedure went through many consultation rounds and drafts. One should not be surprised. Practitioners attach great importance to them. National courts in Europe currently apply the same substantive patent law of infringement and validity, but differences in practice and procedure have a profound effect on where parties choose to sue and the outcomes they achieve.

In previous articles, we have addressed the types of actions that may be brought in the UPC (see “The role of the UPC”). The procedural rules govern the conduct of three stages in an action to trial: (a) written procedure; (b) interim procedure; and (c) oral procedure, and the rules are structured around actions for infringement, revocation or non-infringement and the defences and counterclaims available, plus patent amendment.

When completed, these stages are intended to result in a written decision within approximately one year of the action being lodged. The rules of procedure govern the conduct of appeals of decisions on the merits, and certain interim decisions such as the grant of a preliminary injunction. Unless the court decides otherwise, an appeal against an infringement decision (including a preliminary injunction) will not suspend enforcement, but an appeal to an invalidity decision will suspend revocation. The rules also govern the conduct of the remedies phase in UPC actions.