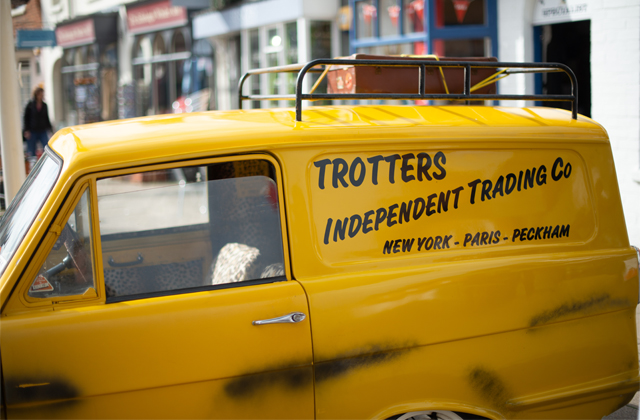 Parody, pastiche, and passing off all starred in this 'UK first', say Carl Steele and Christopher Fotheringham of Ashfords.

In a landmark decision of Deputy High Court Judge John Kimbell QC, in the case of Shazam Productions v Only Fools The Dining Experience and others [2022] EWHC 1379 (IPEC), the fictional character ‘Del Boy’ (who appears in the famous British TV sitcom “Only Fools and Horses” (OFAH)) has been recognised as a literary copyright work, separate from the scripts for the sitcom in which he featured.

The writers believe this is the first time in this country that a fictional character has been recognised as a standalone copyright work. The decision has major implications for those who wish to use such characters and who, in the past, might not have sought the copyright owner’s permission to do so.

The decision also addresses, for the first time in this jurisdiction, the meaning of the defences of ’fair dealing’ with a copyright work for the purposes of parody or pastiche.