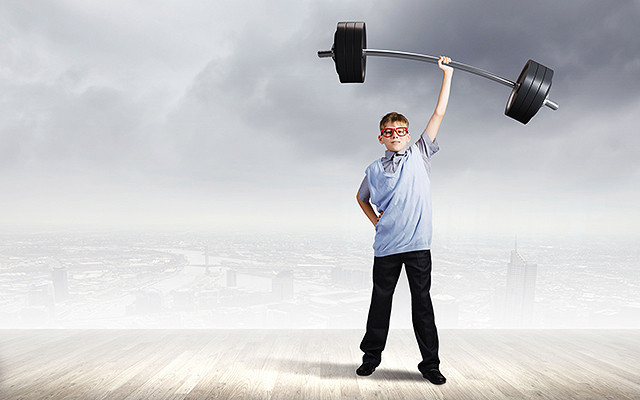 The EU-wide ‘patent package’ is set to be introduced by 2016, but what effect will it have on national patent offices? WIPR spoke to Cornelia Rudloff-Schäffer, the president of the German Patent and Trade Mark Office, about her role and why she is optimistic about the future.

At first glance, it might seem unlikely that the EU ‘patent package’, leading to the eventual creation of a Unified Patent Court (UPC) and a unitary patent, would create a sense of optimism among national patent offices.
But it has for Cornelia Rudloff-Schäffer, president of the German Patent and Trade Mark Office (DPMA), Europe’s biggest national patent office, ranking sixth among the largest IP authorities in the world.

Rudloff-Schäffer is a supporter of the UPC, and she is also confident about the future of the DPMA. “Our services and products are recognised around the world for their high quality. The constantly robust and increasing demand for German IP rights underlines this.”

How does she reconcile the apparent contradiction that the introduction of the UPC can be beneficial for the DPMA?

The figures show that the number of applicants registering with the DPMA is growing; many of them are from overseas. In 2013, foreign applications totalled 63,000, a 4.6 percent increase from the previous year. The countries leading the pack were the US and Japan, where applications for patents grew by 9.5 percent and 20.7 percent, respectively.