Getting prepared: the Unitary Patent 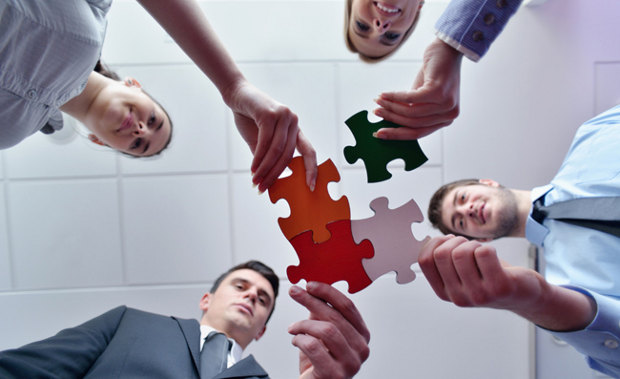 The world is looking forward to a new unitary European patent and unified patent court system in Europe, as Bernd Christian Janssen explains.

The idea to create a European patent valid throughout the EU is not new. Work on a Community patent started in the 1970s, but the resulting Community Patent Convention (CPC) was initially a failure.

The CPC was signed at Luxembourg on December 15, 1975 by the then nine member states of the European Economic Community. However, the CPC never entered into force because it was not ratified by a sufficient number of member states.

Fourteen years later, a new agreement relating to Community patents was signed at Luxembourg. It attempted to revive the CPC project, but failed, with an agreement that was an amended version of the original CPC. Twelve states signed the agreement but, again, it was not ratified by a sufficient number of member states.