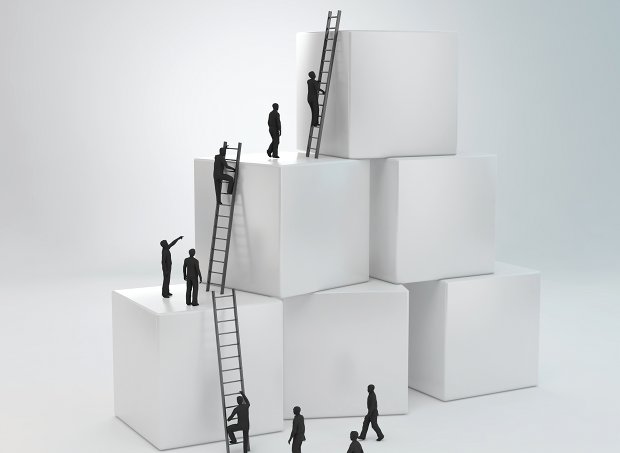 Exclusive rights may become the subject of a dispute which has to be resolved in the Polish Patent Office by the litigation board, as Aleksandra Kryska explains.

The Polish Patent Office (PPO) examines, among other things, cases regarding declaring lapse or cancellation of exclusive rights, or cancellation of a right of protection for a trademark if a third party files an opposition against the mark, and the holder says the opposition is groundless.

Pursuant to the Polish Law on Industrial Property, any party has the right to file a well-reasoned opposition against a valid decision of the patent office on the grant of a right of protection. Unlike the opposition procedure at the Office for Harmonization in the Internal Market (OHIM), an opposition in the PPO can only be filed against an already granted right of protection within six months of the date of publishing information about the grant in the Official Journal of the patent office.

In order to initiate opposition proceedings, the party is not required to have a legal interest, which on the other hand is necessary in the proceedings for declaring lapse or cancellation of a protection right. Therefore, an opposition can be filed by any party with legal capacity, regardless of whether the party is directly involved in the matter.

An opposition is based on the grounds which justify cancellation of the mark concerned. Once the matter is transferred for litigation proceedings, it is further examined according to the same principles as the request for trademark cancellation. Subsequently, the party filing an opposition must prove that statutory requirements for obtaining a right of protection have not been fulfilled, in other words, that there are either relative or absolute grounds for refusal of protection.

If the legal basis of an already filed opposition is to be broadened by referring to additional regulations, or other earlier trademarks are to be quoted, the opposing party shall observe a six-month term from the date of publishing the opposed mark in the Official Journal, which is the statutory term for filing the opposition itself. Additional information which is filed after the expiry of the six-month opposition period will not be taken into consideration by the litigation board during examination of the matter.

Observance of the six-month term from trademark publication for broadening the basis of opposition evidence was confirmed by the District Administrative Court in Warsaw, which in its judgment of August 11, 2010 stated that all grounds for cancellation must be mentioned in the opposition and reasonably justified.

Filing additional argumentation after the expiry of the said sixth-month term will not be possible (case file No. VI SA/Wa 138/10). Consequently, the PPO in litigation is bound by the legal basis set forth by the opposing party in the opposition, and therefore examination of the opposition will be made within the legal limits specified therein.

In order to fulfil formal requirements, it is necessary to file with the PPO a Power of Attorney along with a document certifying that the person who signed the Power of Attorney had the authority to sign documents on behalf of the opposing company on the date of signature, and was authorised to grant further Powers of Attorney. The requirement for providing documents certifying that authority has not been regulated under the Law on Industrial Property, but the PPO’s practice in this respect has been determined by the requirements of the administrative courts.

"MOST FREQUENTLY, THE DOCUMENTS FILED WITH THE PPO ARE EXTRACTS FROM THE REGISTER OF COMPANIES, BUT NOTARISED DECLARATIONS OR MINUTES FROM COMPANY SHAREHOLDERS’ MEETINGS ARE ALSO ACCEPTED."

The documents filed in opposition proceedings to certify the Power of Attorney signatory authority may differ depending on the country of origin and local regulations. Most frequently, the documents filed with the PPO are extracts from the Register of Companies, but notarised declarations or minutes from company shareholders’ meetings are also accepted. Any documents in a foreign language require a sworn translation into Polish.

The party filing an opposition must be aware that the owner of the opposed mark may try to respond by arguing that the earlier mark upon which the opposition is based had not been put to genuine use in the territory of Poland. Such argumentation can be raised only together with the request for declaring lapse due to non-use of the earlier mark, and will be examined in cancellation proceedings.

The request can be successful if the earlier mark is already out of its grace period and was not put to genuine use in respect of the goods or services covered by its registration. After the hearing, the litigation board announces its decision together with brief reasons. If the case is complicated, announcement of the decision may be delayed and will take place at a later date.

If the litigation board finds in favour of the opposition, the right of protection for the later mark is cancelled. Additionally, upon request, the losing party may be burdened with returning the costs incurred by the opposing party which were necessary for justified enforcement of rights and protecting their own interest. The minimum sum in trademark cancellation proceedings usually amounts to 1,600 PLN (approximately €400).

Within a few months of the hearing, a decision in writing is delivered to the parties along with factual and legal reasons. The decision of the PPO is subject to a complaint to be filed by any of the two parties with the District Administrative Court within 30 days of the date of delivery.

Aleksandra Kryska is a trademark attorney at Patpol. She can be contacted at: aleksandra.kryska@patpol.com.pl