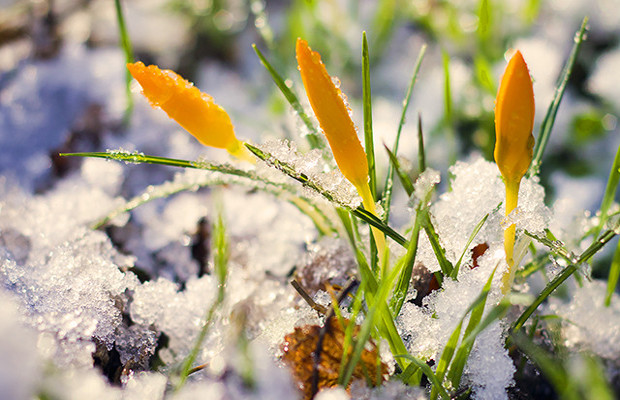 EU trademark reform has been a long time coming, and its full effects won’t be realised for a while, but right owners operating in the union now have some concrete changes to consider. WIPR examines the implications.

It was hardly a ringing endorsement. Just days after the ‘trilogue’ discussions produced a host of provisional changes to EU trademark law, the Netherlands once again expressed its “grave concerns” with the measures on goods in transit before saying that they were unacceptable and that the country would not be voting on the reform package.

Despite welcoming many of the agreed changes, the Netherlands said that the goods-in-transit provisions, which will allow EU trademark owners to prevent infringing goods from moving through the union when the goods’ holder cannot prove that the transit is legitimate, put a “disproportionate and unnecessary burden on holders of goods” and provide an “impediment to legitimate international trade, including for legitimate generic medicines”.

“The Netherlands has had a negative experience in 2008 with detaining medicines in transit and does not want that to happen again,” it added, in one of several grievances with the package, informally agreed by the European Council, Parliament and Commission on June 10.