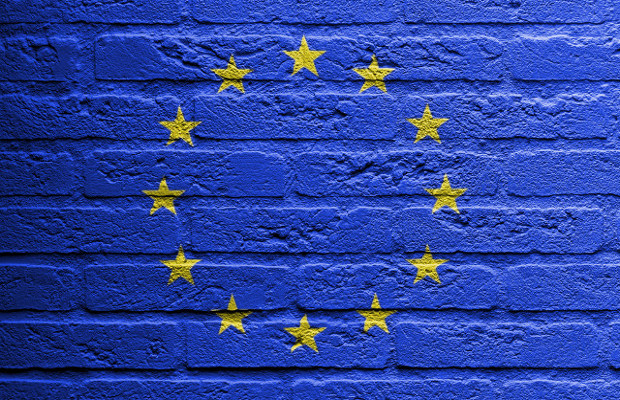 A revamp of the EU trademark system, including the rules on graphical representation, should make it more effective, efficient and cohesive, as Tuukka Airaksinen and Emilia Lasanen of Krogerus report.

Six years have passed since the revisions to the current EU trademark system were first proposed by the European Commission in 2009. In April 2015, the European Parliament, Council and Commission finally reached a provisional political agreement on the reform, and on June 8 the council published the final compromise texts reached by the three institutions. The new European trademark law may come into effect in 2016.

The reform concerns the revision of two legal instruments: the Trade Mark Directive (2008/95/EC) and the Trade Mark Regulation (207/2009/EC), and will introduce certain essential terminological changes in the European trademark law, including replacing the Community trademark (CTM) with a European Union trademark.The agreed measures are aimed at modernising trademark registration systems in EU member states and make them more effective, efficient and cohesive.