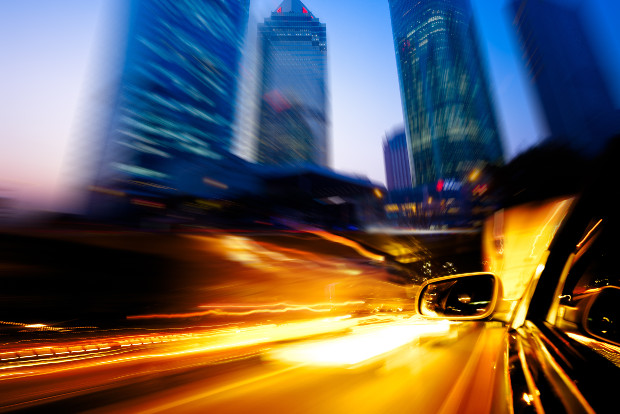 Convincing Chinese consumers that buying legitimate goods is the right thing to do is difficult, but growing prosperity may assist the protection of IP. WIPR investigates.

The compass, gunpowder, papermaking and printing are the ‘four great inventions’ that China lays claim to. In Chinese culture, these creations are celebrated as fine examples of the country’s advances in science and technology. None of these was patented of course—they originate from long before the time of IP—but they serve as great symbols of China’s ability to innovate.

Despite this impressive heritage, in recent times China has come to be seen as less of a creator and more of a copier. As the country opened up to the West in the 1980s, manufacturing boomed and there was money to be made. In particular, cars were seen as attractive targets, and there are vast numbers of images online showing everything from a mocked up Mini to a cloned Cadillac.

Today, IP and business interests in China are increasingly overlapping. China’s car market is booming: in 2009 it overtook its US rival as the biggest in the world and by 2015, some estimates suggest, it will surpass the combined markets of the US, Japan and Germany. More than ever, protecting IP in China is imperative for car makers eyeing up this lucrative market.