Defences to infringement in the EU trademark reforms: a mixed bag 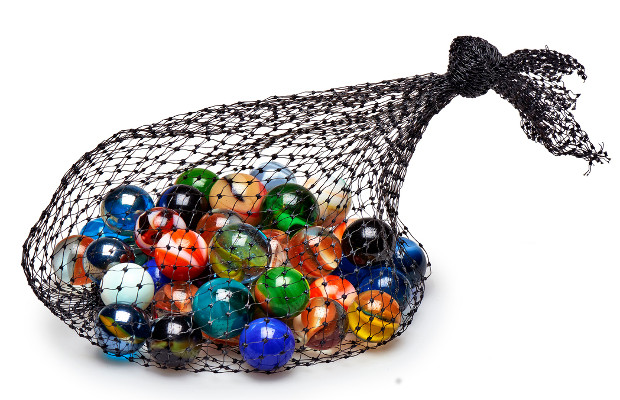 The EU trademark reforms, most of which were introduced at the start of 2016, issued new rules on the defences available to infringement. But as Simon Chapman and Oliver Fairhurst of Lewis Silkin find out, they have provided a mixed bag for rights owners.

Most of the amended EU trademark regulation came into force on March 23, 2016. The changes were substantive (adding new defences and grounds for invalidity) as well as stylistic (eg, removing the dated references to the “Community”). Now that the dust has settled, this article will focus on some of the more substantial changes to the defences to infringement available to those threatened with legal proceedings.

That’s my name, don’t wear it out

While the changes to the EU trademark regulation introduced several new defences, one of the most eye-catching was the limitation of the “own name defence”. Under the previous regulation, someone trading under a business name that would otherwise infringe a third party’s rights could rely on the fact that it is their own name (whether a company name or a trading name) as a defence to a claim for infringement. This created what many rights owners might consider an oddity, a situation that still exists for the time being in respect of UK trademarks. Under the amended regulation, it is a defence for a person to use their own name only if they are a natural person, i.e. excluding trading and company names from the defence.