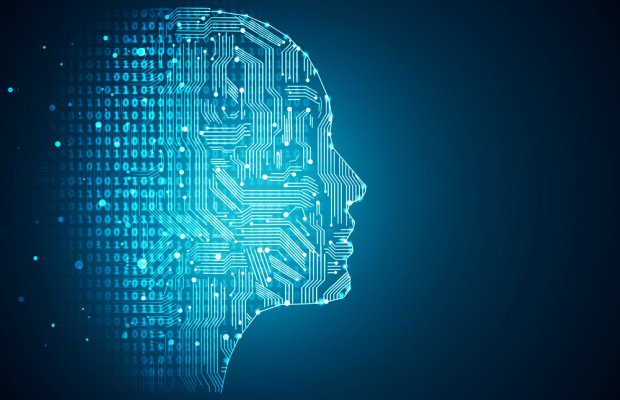 To recap, the appeal relates to the deemed withdrawal of two UK patent applications naming an AI machine, Device for the Autonomous Bootstrapping of Unified Sentience (DABUS), as the inventor for failing to comply with the requirements in section 13 of the UK Patents Act 1977 to identify a person as an inventor and to establish how the applicant, Stephen Thaler—the owner of DABUS—derived the right to be granted the patent.