Has Justice Birss found a route for AI inventorship? 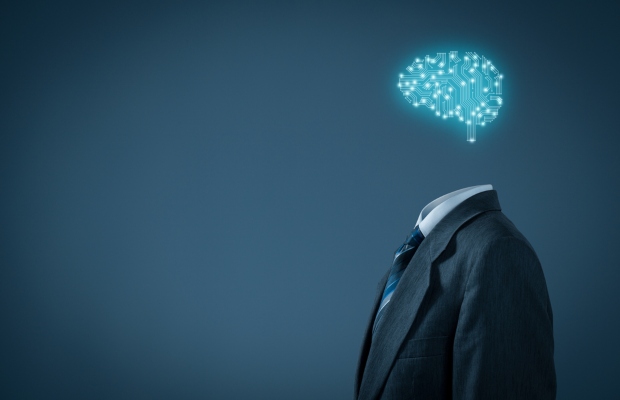 While the campaign to list DABUS as an inventor appeared to be waning, could a controversial opinion by Justice Birss herald a change of fortune?

After a string of losses at the world’s top IP courts, it seemed as if the artificial intelligence  (AI) machine, “the device for the autonomous bootstrapping of unified sentience”—better known by its acronym, DABUS, had run out of road.

Launched two years ago, the goal of the much-publicised project is a lofty one: for the “creativity machine”, the brainchild of physicist Stephen Thayler, to be named as the sole inventor on a patent.

Accordingly, the DABUS team spearheaded by Ryan Abbott, professor at the University of Surrey, filed patent applications in multiple jurisdictions that listed the AI as the inventor of a food product and an emergency light.