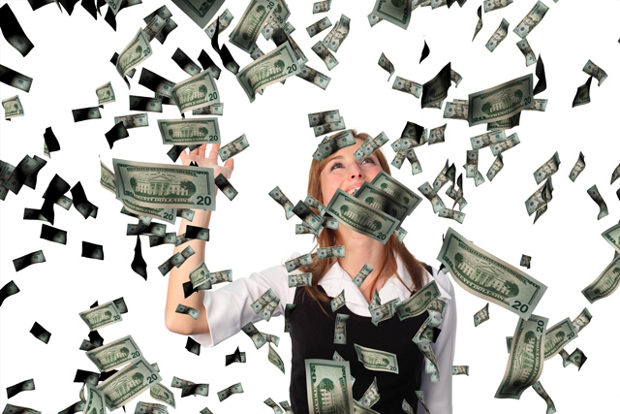 Microsoft has persuaded a host of Android device makers to sign patent licensing deals. WIPR assesses the secrets of the company’s success and what the future might hold.

It reads like a Who’s Who of the world’s technology heavyweights: Samsung, HTC and LG. Nikon, Hon Hai and ZTE. The list goes on.

Twenty companies have inked deals with Microsoft under its Android patent licensing programme, the tech giant claiming that 80 percent of Android smartphones sold in the US and “a majority” of those sold worldwide fall under licensing agreements. Depending on the source of your information, Microsoft will earn anywhere between $430 million and $3.4 billion from the deals in 2013 alone.

Android, the operating system that powered about half a billion smartphones, tablets and PCs in 2012 and which is expected to support around 1.5 billion by 2017, is a huge cash cow for Microsoft. It may be free to use and Google-owned, but Android technology reads on Microsoft’s patents, allowing it to cut deals with Android device makers who it believes infringes the patents.