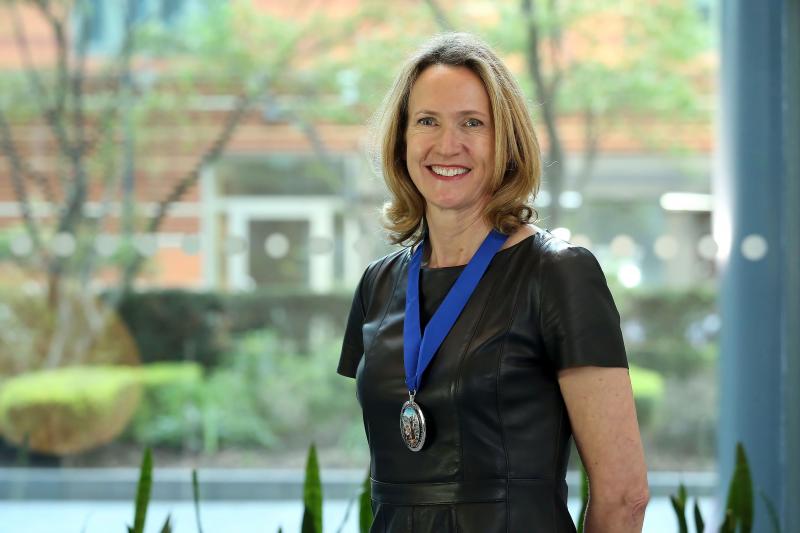 The UK government and European Commission have clarified a number of issues on trademarks and designs after Brexit, but a lot has been left unmentioned or has yet to be agreed on, as Tania Clark of the Chartered Institute of Trade Mark Attorneys explains.

The most important and informative documents setting out the proposals for the future protection of EU trademarks (EUTMs) and registered Community designs (RCDs) after Brexit were the February 2018 European Commission‘s Draft Agreement on the withdrawal of the UK from the EU, and the subsequent issue of the amended text highlighting the sections agreed by the UK government in March 2018.

The agreement sets out the terms on which UK and EU negotiators have reached a settlement regarding, inter alia, the extended protection of EUTMs, RCDs and unregistered Community Designs (UCDs). Absent, however, is the burning issue of rights of representation, which has been continually overlooked in Brexit discussions.

Professional associations, including the Chartered Institute of Trade Mark Attorneys (CITMA), have published position papers assessing the wider implications of the government’s Brexit strategy and have stressed the need for greater clarity on representation after the withdrawal date. In the midst of uncertainty on what lies ahead for UK and EU representatives, the draft agreement does, however, provide some certainty on the protection of EU-wide IP rights in the UK after Brexit.