Chopping and changing the CRI guidelines 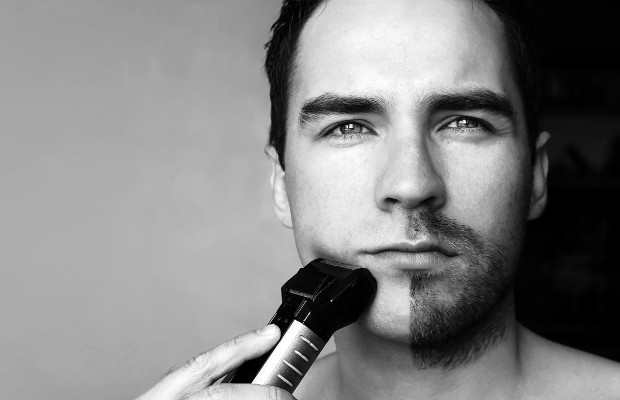 In less than three years, the Indian Patent Office has released three sets of guidelines on the patentability of computer-related inventions, making it hard to keep up with the current rules, as WIPR finds out.

Attempts by the Indian Patent Office (IPO) to clarify section 3(k) of the 1970 Indian Patent Act have resulted in three sets of guidelines outlining what type of computer related inventions (CRIs) can be patented, all of which have received their share of praise and criticism.

Section 3(k) states that “a mathematical or business method or a computer program per se or algorithms” cannot be defined as an invention, and therefore cannot be patentable.

The most recent set of guidelines came on the last day of June this year, when the IPO attempted to give patent examiners perspective when dealing with CRI patent claims.