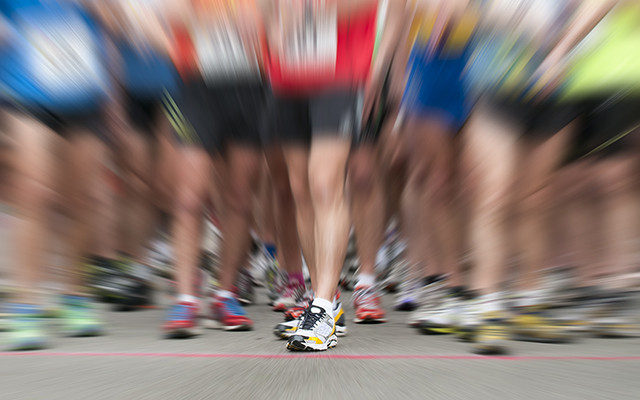 It might be true that nothing earth-shattering has happened at China’s intellectual property courts so far, but that doesn’t mean they haven’t been busily addressing some tough IP issues. WIPR reports.

The Beijing Intellectual Property Court was formally opened in November 2014 to much fanfare, and was followed by courts established in Guangzhou and Shanghai in December and January respectively. Between November and April, 3,202 cases were filed at the Beijing court, of which 332 were decided. Overall, 400 cases dealt with patents.

The Shanghai IP Court, Beijing’s “little brother” according to Benjamin Bai, partner at law firm Allen & Overy, accepted 300 cases between January and the end of March. Guangzhou received 1,272 cases between December and April, with 800 of them being patent cases. Bai says that 199 cases were decided in Guangzhou, with most of them concerning trademarks.

He concludes that the IP courts are “going well” and are making strides towards addressing IP conflicts within China such as counterfeiting and trademark squatting. But he is concerned about the “crazy” number of cases filed in Beijing, which he fears may overwhelm the court.