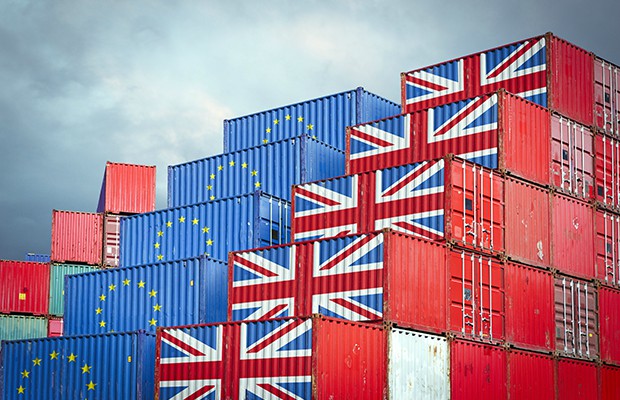 As the proposed date of the UK’s departure from the EU looms ever closer, IP rights owners are still waiting for confirmation of the implications for them and details of the country’s future relationship with the remaining 27 members. WIPR reports.

Just under two months at the time of writing from the proposed date of its exit from the EU, the UK’s future relationship with the bloc remains far from certain. Prime Minister Theresa May has aimed to provide some assurances on the draft Withdrawal Agreement negotiated with the EU, but after UK lawmakers rejected that deal on January 15, 2019, the British government has until March 29 to renegotiate the deal or risk exiting the EU with no deal at all.

For IP rights owners, there are undoubtedly areas of concern and issues on which greater clarity is needed but in many respects the Withdrawal Agreement, as well as the guidance and policy statements issued by the British government clarifying contingency plans for a no-deal exit, has largely sketched out any future IP protection regime in the UK post-Brexit.

Although the fate of the Withdrawal Agreement lies in the balance, it seems that even if the UK and the EU strike a new deal, the provisions for IP will not be subject to dramatic change. This is the view of Peter Brownlow, partner at Bird & Bird law firm in London. The rejection of the Withdrawal Agreement has effectively left IP rights owners facing three potential scenarios: an IP regime broadly similar to what was outlined in the deal; a no-deal exit; or a second referendum.