Brexit and the UPC: the Italian perspective 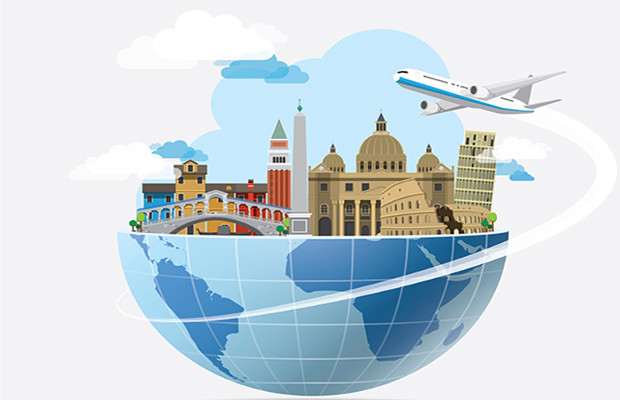 If the UK chooses not to ratify the UPC Agreement and therefore London relinquishes its seat on the central division, Milan would be willing and able to replace it, as Elena Martini of Martini Manna Avvocati reports.

The UK’s exit from the EU is likely to have a variety of effects on intellectual property rights which will affect Italian rights owners and our institutions.

First, the IP rights granted at a European level will no longer be in force in the UK, namely European trademarks, designs and supplementary protection certificates (SPCs). It can be presumed that the UK, in negotiations for its exit from the EU, will adopt mechanisms for the recognition of registered European rights or for their conversion into national rights upon payment of compensation.

For new registrations it will be necessary instead to submit a separate application in the UK for a separate national registration. In addition, some unregistered rights recognised at a European level, such as European unregistered designs, might see their protection diminished as they do not currently have a national equivalent under British law.