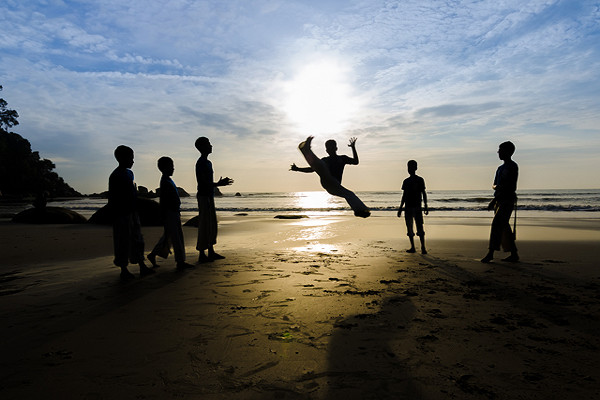 Andrew John Bellingall of Daniel Advogados takes a look at Brazil’s preparations for the World Cup in terms of protecting FIFA's and the sponsors’ IP rights.

When the 2006 World Cup was awarded to Germany rather than South Africa, the then president of football’s international governing body FIFA, Sepp Blatter, was devastated and immediately devised a policy of continental rotation, whereby the World Cup would be held in a different continent every four years. It went to South Africa in 2010. On October 30, 2007, FIFA confirmed that the 2014 World Cup in South America would be staged in Brazil, unanimously (the only other bidders, Columbia, Argentina and Chile, had all withdrawn).

Even though Brazil won the right to stage the World Cup without competition from other countries, it still had to agree to the terms and conditions dictated by FIFA. The situation was classic Macaulay v Schroeder Music Publishing Co Ltd [1974] 1 WLR 1308, where there is no real negotiation between the parties. The Brazilian federal government had to accept the terms of the contract dictated by FIFA, or the World Cup would be staged somewhere else—England always being a willing alternative.

Everyone is equal, but some are more equal than others

Let us see what Brazil agreed to: