Back from the dead: the revival of AIG 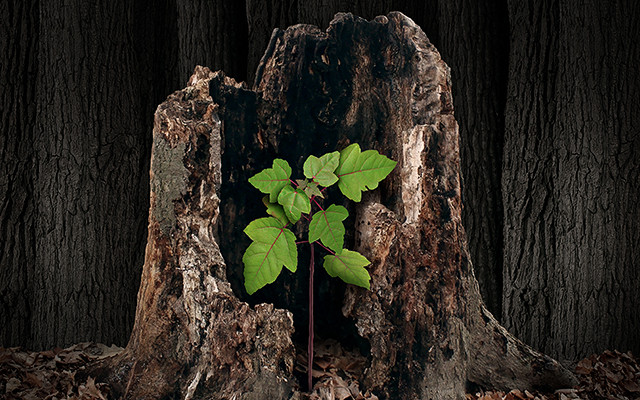 Four years after being bailed out by US taxpayers, AIG had repaid its debt and decided to revive its well-known name as a core brand. WIPR spoke to Elizabeth Pearce, director of intellectual property at AIG, about the complexities of reviving the ‘AIG’ trademark.

On September 16, 2008, just a day after Lehman Brothers filed for bankruptcy—setting the wheels in motion for one of the worst ever economic crises—the US government bailed out insurance company AIG in a deal worth $85 billion. That figure would later rise to a whopping $182 billion.

The Federal Reserve, which authorised the Federal Reserve Bank of New York to lend the eye-watering sum, said a “disorderly failure” of AIG could add to already significant levels of financial market fragility and lead to weaker economic performance.

Unlike Lehman Brothers, AIG steered clear of the crash, but its impact on the company can still be seen today—and not just financially. The events of 2008 resulted in AIG moving away from its core brand, only to return to it several years later. Inevitably, this required a whole lot of trademark work.