AUTM: An uneven playing field in the wake of Alice 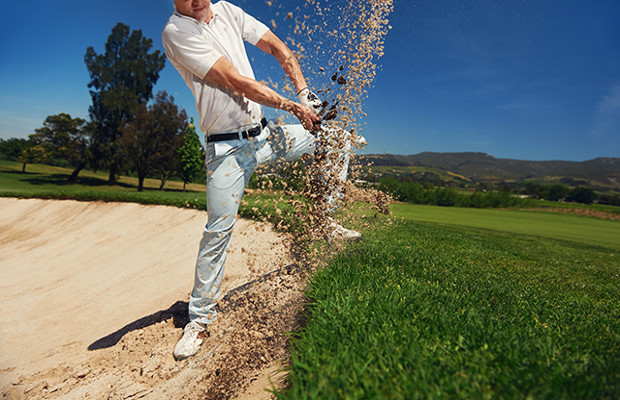 There are two important criteria that can affect how, and even if, a patent licensing deal will be agreed. One is the relative bargaining leverage of the parties that may be involved in such licensing. The other is the actual or at least perceived value of the patent asset(s) which may be the subject of the licence.