IP and trade in Asia-Pacific: Changing the shades of grey 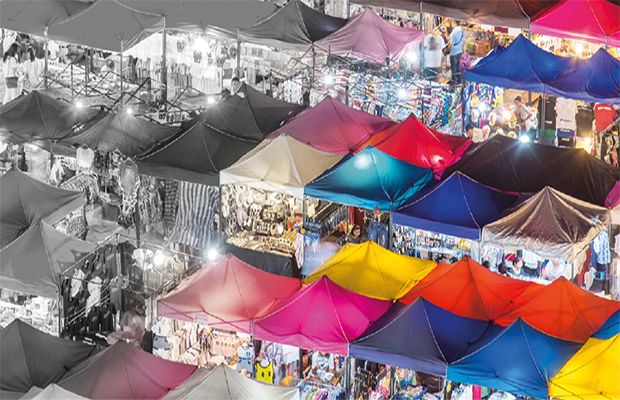 The grey market can cause major challenges for brand owners, but their responses can be more black and white. WIPR finds out more.

For many brands, Asia-Pacific can be a land of opportunity. At $12.1 trillion and $4.87 trillion respectively, China and Japan have the second and third largest GDPs on the planet; the only country ahead of them is the US. Meanwhile, at $1.38 trillion, Australia has the 13th largest GDP.

In 2017, the World Bank reported an uplift in China’s economic growth—the first since 2010—with the main driving force being global trade. Three of world’s ten largest companies, according to Fortune 500, are located in China, while one, Toyota, is based in Japan.

"The grey market distorts a brand’s worldwide revenue stream and increases the distance between brands and their customers." Ai-Leen Lim, AWA Asia