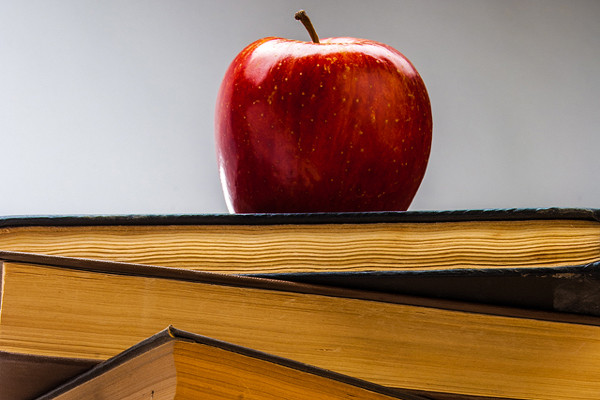 With only one non-tech company in Brand Finance’s 2014 top 10 valuable brands list, today’s winners are the ones that have monetised a good idea and reached customers speedily.

There's no escaping from smartphones. Everywhere you look, someone is glued to one and, more often than not, it carries the name Apple or Samsung. It comes as no surprise, therefore, to learn that these technology heavyweights have the two most valuable names on the planet. According to Brand Finance, which released its annual list of the world’s 500 most valuable brands in February, Apple leads the way, being worth nearly $105 billion, followed by its South Korean rival on $79 billion.

Alongside the two warring smartphone rivals, other tech firms dominate the rankings. Google and Microsoft take the next two spots, ensuring the top four are unchanged from last year, while telecoms company Verizon comes fifth, leaping five places since the previous report. Walmart is the only non-tech brand to cement itself in the top 10, but its impressive showing masks a slide down the table in recent years.

“Once the world’s most valuable brand, Walmart now sits in ninth place, having been overtaken by Amazon,” says David Haigh, chief executive of Brand Finance. “The usurpation of the world’s biggest retail brand by the biggest online retailer represents yet another coup for tech brands over ‘real world’ businesses.”