Anti-counterfeiting in Mexico: the foreseeable future 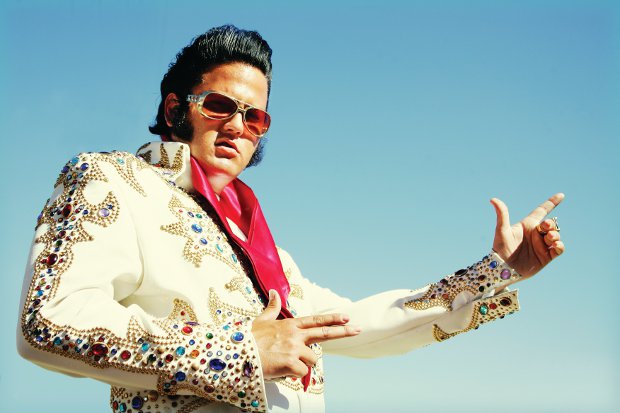 A new loophole in the guidelines for proceeding against counterfeit goods in transit has hampered Mexican customs and IP rights holders. Jose Luis Ramos-Zurita explains.

After all the efforts that have been made in that last few years in Mexico, most notably the ones undertaken by customs authorities (General Customs Administration or AGA, a branch of the Federal government that is part of the Servicio de Administración Tributaria—SAT— the Mexican equivalent of the Internal Revenue Service in the US), it seems that there is a part of the Mexican government establishment that deliberately wants to slow down the progress that is under way.

Such recognition was a direct result of the actions and seizures of fake merchandise that started at the end of 2008 and increased dramatically during 2009, resulting in the largest amount of counterfeit items that have been seized by any government or law enforcement agency in a given period so far.