An effective tool against counterfeit and pirated goods: customs measures in Turkey 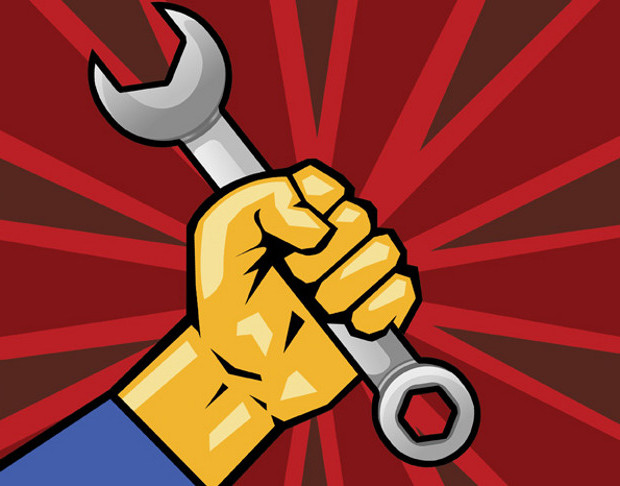 Turkey’s position as a hub between Europe and Asia makes it especially important in the struggle against counterfeiting. Customs applications are a useful weapon used by authorities in the fight to protect IP, as Oktay Simsek reports.

Turkey has a special global geographical location, at a crossroads of the flow of goods between Europe and Asia. This puts Turkey in a critical position regarding counterfeited goods traffic within the European Union (EU) internal market and the external markets, to where fake goods produced in Turkey are exported.

The counterfeit market in Turkey is huge, although recently the police and customs authorities have worked together to prevent sales of counterfeits. There have also been various programmes to raise public awareness of counterfeits. To effectively tackle the production and sale of counterfeited goods, Turkey amended its customs rules covering intellectual and industrial rights in 2009 and 2010 to comply with those in the EU.