A rocky road for IP rights 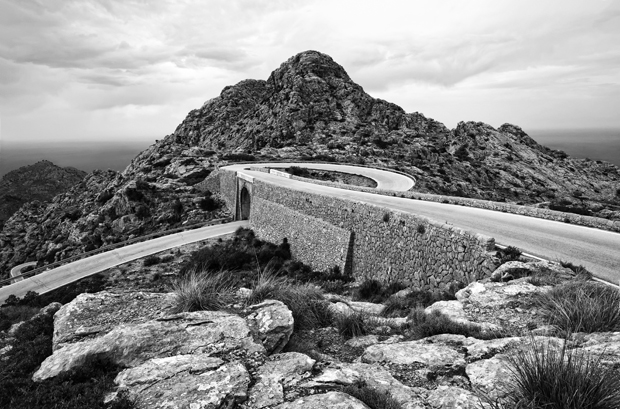 Economic turmoil and the resulting budget cuts have played havoc with Romania’s fragile IP system, but forthcoming changes to the legislation and cooperation with customs and other agencies provide some light.

It was New Year’s Day, 2007, and thousands of Romanians were partying in the streets. They were celebrating because, along with Bulgaria, their country had finally joined the European Union (EU).

While the people took to the streets, businesses began wondering how the changes would affect them. On the face of it, they had little to worry about. Most of the intellectual property legislation was already harmonised and, following minor changes since, all IP legislation now falls into line with the EU’s. But five-and-a-half years on, there are still major challenges facing the Romanian IP system, challenges under the surface that IP owners must be wary about.

“Although the tools to fight infringement are in place, the procedures to make these tools effective are lacking, or they are not working properly,” says Dragosh Marginean of law firm Razta & Ratza in Bucharest.