A melting pot of innovation 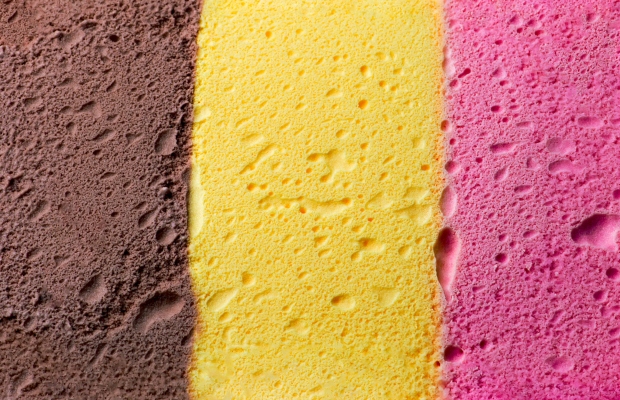 As head of the Intellectual Property Office of Singapore, Rena Lee finds herself at the forefront of a nation’s economic hopes—and its diversity is a crucial asset, Tom Phillips finds.

With little in the way of natural resources, Singapore places a high value on its human capital—and its diversity. The city nation is a cultural melting pot, with its diverse racial population, ethnic cultures and religious traditions.

With a population of around 5.7 million, the country has since the 1960s made education a top priority in an effort to mine its intellectual talents.

The country’s location at the heart of Asia and its population—predominantly Chinese but also Indian and Malay—also allows it to comfortably stake a claim as a ‘hub’, previously for trade, then banking and now, IP.