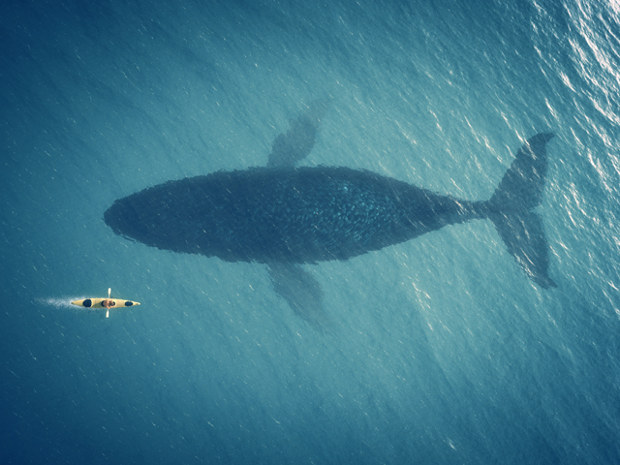 Protecting IP rights has become a daunting task for pharmaceutical companies in recent years. WIPR spoke to Jörg Thomaier, chief IP counsel at Bayer, about the state of protection in emerging jurisdictions and the challenges the global company faces in asserting its IP.

In March 2012, global pharmaceutical company Bayer was dealt a blow which would mark a significant turning point for the entire industry.

In India, the Controller of Patents issued the country’s first ever compulsory licence, forcing Bayer to license its patented cancer drug Nexavar (sorafenib) to Natco, a local generics company, which could then sell the drug at a cheaper price.

The controller said that Bayer, which celebrated its 150th anniversary in August, had not made Nexavar publicly available at a reasonably affordable price or sufficiently “worked the patent in India”.