A culture of growth and equality 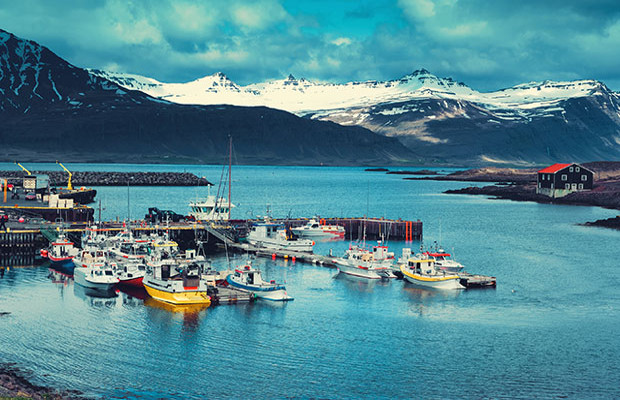 Borghildur Erlingsdóttir, director general of the Icelandic Intellectual Property Office, sees massive opportunities at a time when Iceland’s economy is at a turning point, drawing on its old industries to drive innovation, as she tells Sarah Morgan.

As the pinnacle of gender equality, Iceland paints a pretty picture. The Nordic nation has been the frontrunner in the World Economic Forum’s Global Gender Gap Index, which benchmarks countries according to how close they are to reaching gender equality, for 11 consecutive years.

This hasn’t just happened in Iceland. In October 1975, International Women’s Year, Iceland’s women refused to show up for work, to look after children, cook or clean. It was a defining moment in the gender equality struggle.

Every year, to mark the strike, women leave their workplaces and homes and gather in the capital Reykjavik’s central square demanding further change.