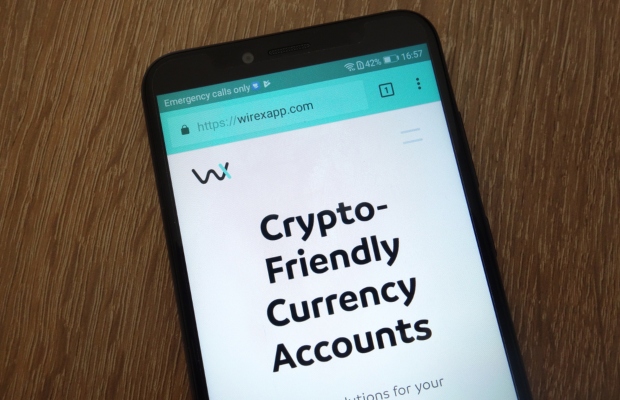 Digital payment platform Wirex has secured a win over its ‘Cryptoback’ Bitcoin rewards scheme, after the UK Intellectual Property Enterprise Court (IPEC) ruled that a rival had infringed its trademark.

The decision was handed down on Tuesday, March 16, following a trial at the High Court in January.

The court heard how Wirex launched a credit card Bitcoin rewards scheme in May 2018, which provides up to 1.5% of the transaction value back to customers in Bitcoin who use the credit card.

Wirex filed an application for a UK registered trademark for ‘Cryptoback’, which was registered in July 2018 for financial and software services.

In response to Wirex’s subsequent allegations of infringement, Subhash Manuel, CEO and co-founder of the defendant companies, countered that he had started using ‘Cryptoback’ four years ago in good faith.

Manuel further held that his companies had acquired goodwill associated with the mark ‘Cryptoback’ and the right to invalidate Wirex’s trademark, which he argued had been filed in bad faith.

IPEC heard how Manuel’s company Bee-One had launched a conventional cashback loyalty service linked to credit and debit cards in 2015. Consumers could register their existing cards with Bee-One and accrue loyalty rewards.

Alternatively, they could obtain a new Visa debit card from Bee-One. In 2016 the management of Bee-One began to plan a similar service using cryptocurrency.

Bee-One set up Global and Cryptocarbon UK as vehicles for the proposed business and launched a new cryptocurrency called ‘CCRB’ in 2016. Manuel contended that he came up with the ‘cryptoback’ name and that it was launched in November 2017.

Manuel described a variety of uses of ‘cryptoback’ in the UK before Wirex’s filing date of the disputed trademark in 2018 in his witness statement.

But Judge Richard Hacon held that this evidence was unreliable pointing out that, in cross-examination, Manuel conceded that the records provided “do not record transactions for UK account holders selecting cryptoback”.

He also found that of the documentary evidence filed by the defendants, only the account summaries provided possible proof that the word ‘cryptoback’ was presented to the public in the UK.

“The evidence about the account summaries did not reveal the manner of presentation and therefore whether it was likely to have been perceived as a trade name,” said Judge Hacon.

“In my view the evidence does not establish that at the filing date Global owned goodwill which was associated with a trade name ‘cryptoback’,” he added.

IPEC concluded that “the allegation of invalidity of the trademark pursuant to section 5(4)(a) of the 1994 Act had failed”, and that Wirex’s trademark had been infringed.

Steven James, partner at Brown Rudnick, who represented Wirex said: “This case highlights how important it is for cutting edge, fast-growth businesses, such as Wirex, to protect and enforce their trademarks and other IP in their key markets.

“This is especially true in the case of the crypto industry, which has seen rapid growth but also a large number of copycat or otherwise infringing offerings.”