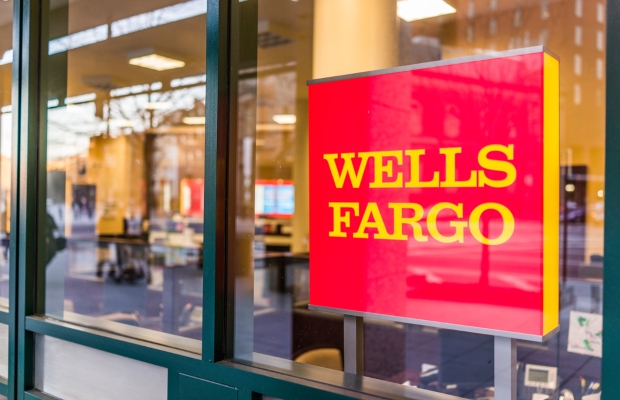 Wells Fargo has reached a settlement in a pair of lawsuits brought by the US Automobile Association (USAA), after two juries found the bank liable for patent infringement.

USAA filed two separate lawsuits against Wells Fargo at the US District Court for the Eastern District of Texas for infringing patents covering mobile deposit technologies.

In both cases, juries at the Texas court found Wells Fargo liable to have USAA’s IP, and the bank was found to be liable to pay a total of $300 million.

Documents filed at the court reveal that the bank and USAA have agreed to settle both cases, with the terms of the agreements undisclosed. The parties have asked the court to stay the case for 60 days so they can finalise the settlement.

The latest verdict in the case came in January 2020, when Wells Fargo was found to have willfully infringed two USAA patents covering technologies related to depositing cheques remotely via mobile phones.

“USAA recognises that the advent of mobile check deposit has revolutionised the consumer banking experience, with considerable benefits for both banks and customers. But it is improper for Wells Fargo to use, without permission, patented technologies that USAA has spent immense resources to invent, develop, implement, and perfect,” said the first USAA claim, filed in 2018.

Wells Fargo has maintained the position that it has not infringed USAA’s IP, but has so far been unsuccessful in persuading the court. USAA has also won victories at the Patent Trial and Appeal Board, which has either upheld the validity of its patents or refused to grant review when requested by Wells Fargo.