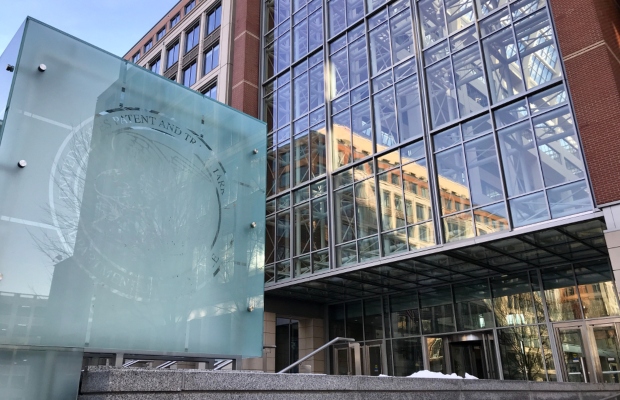 The US Patent and Trademark Office (USPTO) engaged in “impermissible and unequal discussions” with information technology (IT) company Epsilon before awarding it a $47 million contract, according to the Government Accountability Office (GAO).

The GAO sustained a protest over the award of the contract on January 8, and the decision has now been released to the public.

According to the GAO, the USPTO requested quotations in relation to IT service needs. The agency sought to award a contract based on the provision of IT support desk services.

A total of 17 companies provided quotations, including Epsilon and its competitor Innovative Management & Technology Approaches (IMTAS).  The USPTO awarded a blanket purchase agreement to Epsilon.

IMTAS protested against the decision, alleging that the evaluation of the bids was “unreasonable and unequal”. In response, the USPTO agreed to reevaluate the quotations submitted by IMTAS and Epsilon.

The quotations were found to be “relatively equal” with IMTAS having a “slight edge” in relation to service desk support. However, IMTAS was more expensive, and the USPTO concluded that the “edge” was not sufficient to justify the price premium.

The USPTO reaffirmed its decision to establish the blanket purchase agreement with Epsilon as the best value agency. The agreement was worth $47 million, according to Bloomberg.

IMTAS again filed a protest at the GAO. It claimed that Epsilon’s quotation included a “technical assumption that took exception to material solicitation requirements”, which rendered the quotation unacceptable.

Material terms of a solicitation are those which affect the price, quantity, quality, or delivery of the goods or services being provided. Here, the solicitation at the centre of the dispute was that the contractor shall handle all incoming contacts directly received or transferred to the service desk.

Epsilon’s bid stated that if a 10% increase in contacts occurred, Epsilon would request a contract modification to fund this. If such a modification is not agreed, Epsilon said it would not be held responsible for failing to meet the contractually mandated service level agreement.

IMTAS alleged that the USPTO engaged in “impermissible and unequal discussions” by contacting Epsilon prior to the award of the contract to ask that this “technical assumption” was removed from the quotation.

As the agency contacted Epsilon and did not contact any other contenders before awarding the contract, it had conducted unequal discussions, IMTAS claimed.

The USPTO had claimed that this was not an exception to a material term, but rather an acknowledgement of Epsilon’s limitations in relation to “limits on liability imposed by labour hour contracts”.

The GAO rejected the USPTO’s argument, finding it to have “no support in the plain language of Epsilon’s quotation”. It confirmed that a quotation that takes exception to a solicitation’s material terms should be considered “unacceptable” and cannot lead to the award of a contract.

By contacting Epsilon and allowing it to remove the exception and not also holding pre-award discussions with IMTAS, the USPTO failed to treat all vendors fairly and equitably, the GAO found.

It concluded: “We sustain IMTAS’s protest on the basis that Epsilon’s quotation included an assumption that took exception to material solicitation requirements, and the agency conducted impermissible and unequal discussions in allowing Epsilon to remove this assumption from its quotation prior to award.”

It also advised the USPTO to reimburse IMTAS for the costs incurred in bringing the protest to the GAO.