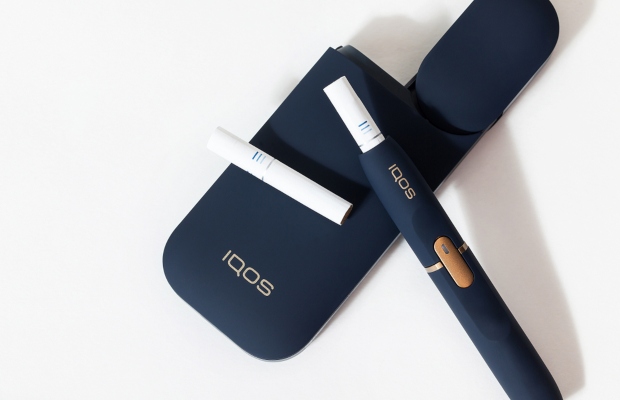 An attorney for the US International Trade Commission (ITC) has recommended that the Commission find Philip Morris International (PMI) to have infringed British American Tobacco’s (BAT) patents, which would likely lead to PMI’s IQOS products being excluded from the US market as early as November 2021.

Administrative Law Judge Clark Cheney is hearing the dispute at the ITC, which began on Monday, January 25.

The trial, which is the latest development in the ongoing IP spat between US multinational tobacco company PMI and British tobacco manufacturer BAT, is expected to conclude next week, as reported by Bloomberg.

A BAT spokesperson told WIPR: "We are confident in our position that the IQOS products infringe our patents and the ITC should issue an exclusion order blocking importation of IQOS products into the US."

PMI’s IQOS is an alternative to smoking cigarettes. The tobacco is heated, instead of burned, by specially designed heated tobacco units. The units heat the tobacco just enough to release a nicotine tobacco vapour without burning the tobacco.

However, PMI’s IQOS is the only 'heat-not-burn' product authorised for sale in the US. Last year, the US Food and Drug Administration (FDA) gave PMI permission to market IQOS as a product which reduces consumer exposure to the harmful chemicals found in combustible cigarettes.

In April 2020 RJ Reynolds Tobacco Company, which is owned by BAT, filed a complaint at the ITC.

The ITC confirmed it would investigate in May 2020.

BAT asked the Commission to issue a limited exclusion order and a cease-and-desist order, preventing the import of PMI’s IQOS products to the US.

In response, PMI claimed that these orders would have “deleterious effects on the public interest” because they would deprive 34.2 million American smokers access to IQOS.

PMI referred to the FDA’s plan to help smokers quit combustible tobacco, of which the availability of a wide range of less harmful alternatives is a key part. PMI said that denying access to IQOS to those who had already switched to it would drive people back to smoking combustible cigarettes, which is not in the public interest.

So far in the trial, Sarah Sladic, investigative attorney for the ITC, has recommended that the Commission finds PMI and Altria to have infringed two of the asserted patents. The two patents cover a heater that creates an aerosol.

Sladic has proposed that the Commission finds no infringement of the third asserted patent, which covers the control body.

PMI had claimed that even if it is found to have infringed BAT’s patents, IQOS is important in the fight to reduce smoking and so the IQOS products should not be excluded from the US market.

However, Sladic said it would be exceptional for the ITC not to order an import ban after finding there to have been patent infringement, and that no such exception should be made here.

Cheney is not obliged to find in favour of Sladic’s recommendations.

BAT's spokesperson added: "Given the significant investment we have made in developing our products, we simply cannot allow competitors to use our patented innovations and technology in their devices. Like any business, we will challenge those who we believe infringe our patents or otherwise use our technology."

A spokesperson for PMI said BAT's attempt to secure a US importation ban was part of a broader global strategy meant to "undermine the heated-tobacco segment" where BAT "lags far behind".

"Ultimately, if successful, their litigation would undermine public health by denying American adults who smoke the ability to choose the only inhalable tobacco or nicotine product authorised by FDA as appropriate for promoting public health,” said the spokesperson.

Although the trial at the ITC is due to conclude next week, Judge Cheney is not scheduled to release his findings until May. The final decision of the commissioners may not be handed down until September.