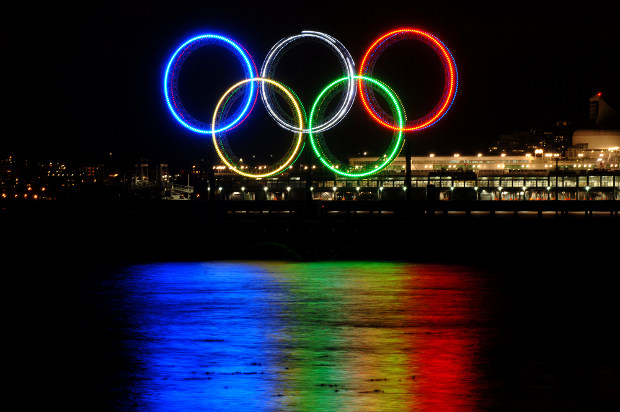 The Canadian Olympic Committee (COC) has threatened to take legal action against sportswear maker The North Face for featuring some of its trademarks in a line of clothing ahead of the Sochi 2014 Olympics in Russia, according to reports.