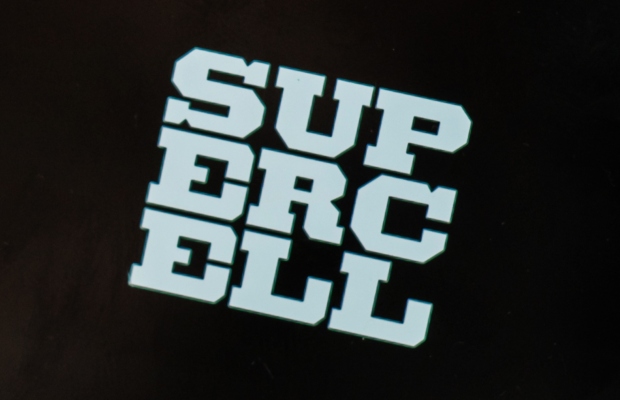 The two companies were locked in nine separate patent cases in the US District Court for the Eastern District of Texas but have asked the court to stay proceedings for 30 days in order to finalise agreements and file dismissal papers.

The suits concern the use of patented features in a number of Supercell’s popular “freemium” games, which can be downloaded for free but charge for in-game transactions.

Broadly, the patents-in-suit cover systems and methods for controlling and presenting games to users on a computer or mobile device.

According to Gree’s counsel, Supercell had made around $3 billion from these games in the US alone.

An initial verdict in September 2020 saw Gree awarded $8.5 million after a jury ruled that it had infringed on another four patents.

In May, a second jury trial saw the Texas court order Supercell to pay Gree $92.2 million in damages in three consolidated cases involving six patents. A third trial was scheduled for August this year.

Supercell, US District Court for the Eastern District of Texas, Tencent, Gree, patents