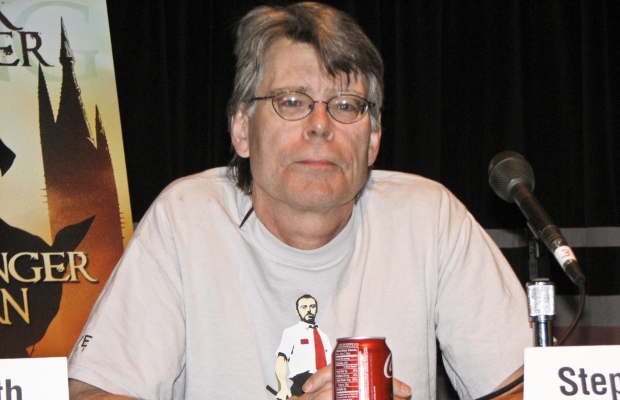 In a win for Stephen King, a US federal appeals court upheld an earlier ruling that a character in his “Dark Tower” novels did not copy traits of a protagonist in a comic book series.

The US Court of Appeals for the Eleventh Circuit handed down the decision yesterday, February 23.

In doing so, it affirmed an earlier decision by Judge Harvey Schlesinger in 2019, who dismissed the lawsuit filed against the horror novelist by Benjamin DuBay at the US Middle District Court for the District of Florida.

In 2017, DuBay sued King and “The Dark Tower” publisher Simon & Schuster for allegedly ripping off “The Rook”, the titular character of a comic book series created by DuBay’s uncle in 1976.

During the legal proceedings, the court heard how ‘“The Rook”, also named Restin Dane, is a rich inventor with the power to time travel and thwart evil.

According to DuBay, there were “substantial” similarities between this and King’s time-travelling character, Roland Deschain. The characters are both gunslingers with a strong affinity with birds, added DuBay.

However, King countered that he had created many aspects of the Deschain character before 1977, and had begun this development as far back as 1970. He filed for a summary judgment to dismiss the case.

While DuBay conceded that King’s manuscript for “The Dark Tower “may have predated The Rook’s publication”, he argued that the author subsequently adapted the character so it became more comparative to “The Rook”.

However, in 2019, the court found that there were just “basic similarities” between Deschain and The Rook, centring around their profiles as “adventure-seeking protagonists”. It further held that DuBay had focussed on “banal elements” for the basis of his arguments, and had ignored the characters’ “distinctive traits”.

Schlesinger found that King’s character was an anti-hero with a tendency to make “ethically ambiguous” choices, who lives in a dystopian world and kills in cold blood.

By contrast, he decided that The Rook is “upbeat and motivated by a desire to correct history, and make things better”.

DuBay appealed the decision but the Eleventh Circuit found on Wednesday that “these stories are surrounded by different stories and context, thereby rendering any similarities superficial” and that the district court did not err by granting King summary judgment.