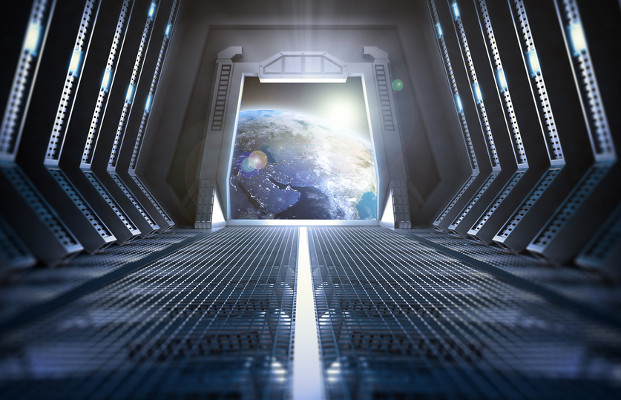 A group that encourages the use of languages has waded into a copyright dispute centring on a “Star Trek” tribute film by filing an amicus brief in Klingon, the language used by some characters in the franchise.

The brief, filed on Wednesday, April 27 by the Language Creation Society (LCS), is in support of producers Axanar Studios, the company trying to create the tribute film.

In the brief, the LCS backs Axanar’s claim that the Klingon language should not be subject to copyright.

The dispute started when Paramount Pictures and broadcaster CBS sued Axanar in December last year at the US District Court for the Central District of California.

The plaintiffs said characters including Garth of Izar, Soval and Richard Robau and the appearance of the Klingons and Vulcans, species that feature in the franchise, and their language, are copyrightable and that their inclusion in Axanar’s film is infringing.

In the brief, the LCS claimed that “no court has squarely addressed the issue of whether a constructed spoken language is entitled to copyright protection”.

The brief also includes passages written entirely in Klingon, including the language’s variation of intellectual property, which translates as “mind property law”.

“A constructed language itself is not protected, and should not be. Copyright law is simply too blunt a tool for this,” the LCS said in a statement.

It added: “Allowing copyright claims to a language would create a monopoly on use extending far beyond what is needed to protect the original work or to claim credit for the language’s creation.”

Axanar’s first film, “Star Trek: Prelude to Axanar”, was released in 2014 and details the events leading up to the first series of the television series “Star Trek”.

A script for a follow up film “Axanar” has been completed and the studio is raising money for the project on crowdfunding website Indiegogo.

Alec Peters, executive producer of Axanar, has defended the work as a “fan film” emerging from “labours of love that keep fans engaged, entertained and keep favourite characters alive in the hearts of fans”.