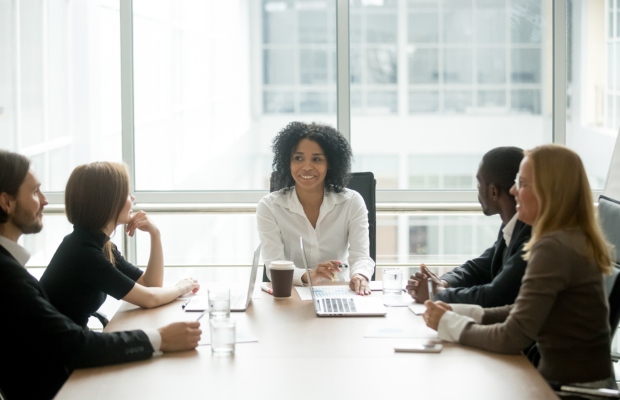 Diversity amongst barristers is increasing but still falls short of fully representing the society it serves, according to the latest Bar Standard Board (BSB) annual diversity report.

The Diversity at the Bar 2020 report from the London-based regulator showed slight improvements on the number of practising minority ethnic and female barristers year-on-year.

The same is apparent for mixed/multiple ethnic barristers, who made up 3.3% compared to 1.5%.

However, black/black British barristers comprise 3.2% of the total, falling slightly short of the 3.4% working-age population.

These figures largely comprise pupil barristers, of which 22% are from minority ethnic backgrounds. For comparison, the number of minority ethnic Queen’s Counsel (QC) barristers is 8.8%, a 0.7% increase year-on-year.

BSB head of equality and access to justice Amit Popat said: “While we are pleased to see that the bar is increasingly diverse, there is still more work to be done to make the profession truly representative of society.

“As the regulator, we are committed to taking action to help achieve greater diversity. We are currently reviewing our equality rules, have published an anti-racist statement for barristers and chambers, and recently launched a pilot race equality reverse mentoring scheme to address cultural barriers to equality at the bar.”

Last year also saw a reduction in the overall number of those undertaking pupilage. In 2020, there were 354 new barrister pupils, a substantial decrease from the 475 new pupils in 2019.