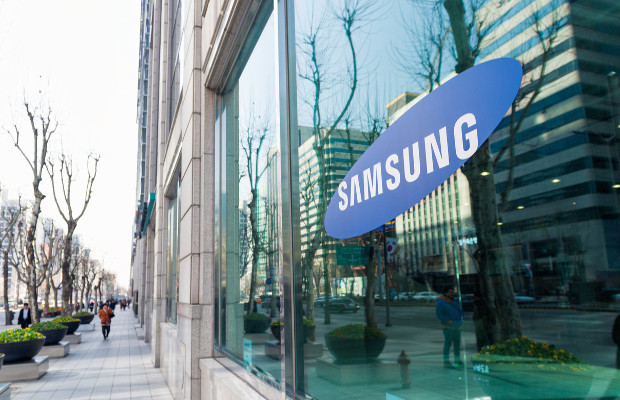 The US Supreme Court has refused to hear a smartphone patent dispute between Samsung and Apple.

Samsung had filed a petition for certiorari in March this year in an attempt to overturn a lower court’s ruling that reinstated a jury verdict of $119.6 million for Apple.

But yesterday, November 6, the Supreme Court rejected Samsung’s appeal in its list of orders.

In February, WIPR reported that Samsung was gearing up to brawl again with Apple, as the South Korea-based company had applied for more time to file a petition with the Supreme Court.

The dispute went to trial in 2014 at the US District Court for the Northern District of California.

Samsung appealed against the order to pay $119.6 million in damages to Apple.

Then, in February 2016, the district court’s ruling was reversed by a panel at the US Court of Appeals for the Federal Circuit.

Apple appealed, filing a petition for a rehearing en banc.

In an 8–3 majority decision, the Federal Circuit overturned the panel’s decision and reinstated the verdict in Apple’s favour.

Samsung’s petition to the Supreme Court claimed that the en banc decision makes it “virtually impossible to invalidate even the most trivial patents”.

The South Korean company’s petition also stemmed from a separate decision, on interlocutory review, where a different Federal Circuit panel “insisted over a vigorous dissent that the district court should have issued a permanent injunction despite detailed findings of lack of irreparable harm”.

Samsung claimed that an injunction obtained by Apple is also “exceptionally important” and, if allowed to stand, “would create widespread harm to the patent system”.

According to the petition, there could “hardly be a weaker case for an injunction than this one”, and the Federal Circuit had created “new and incorrect patent law”.

The Supreme Court was asked to answer whether past case law requires a court to hold patents obvious as a matter of law under 35 USC section 103 where the patents “make at most trivial advances over technologies well-known to a person of skill in the art”.

It was also asked to answer whether the court’s decision in eBay v MercExchange requires application of the four-factor test for injunctions in accordance with traditional equitable principles.

In June, the Supreme Court asked the government for its views in the patent infringement clash.

In response, the US Department of Justice advised the Supreme Court to deny Samsung’s petition.

The Supreme Court sided with Samsung in a separate case on design patents in December last year.

In an 8–0 decision, the court reversed the judgment of the Federal Circuit which had ordered Samsung to pay the US company $399 million in damages for design patent infringement.

District Judge Lucy Koh at the US District Court for the Northern District of California, San Jose Division granted Samsung a new trial on the award to Apple for design patent infringement in October.