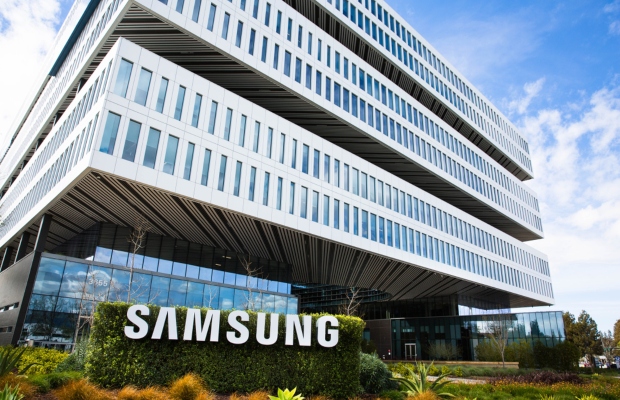 Samsung secured a win in the Federal Circuit court of appeals on Tuesday, March 2, which overturned a lower-court ruling that upheld a computer hardware company’s app store patent.

The United States District Court of Massachusetts ruled on February 12, 2020, that the Rain Computers patent was not indefinite, but also ruled that Samsung did not infringe. This prompted Rain to appeal the case with the Federal Circuit.

At the appeals court, Samsung argued against the district court’s decision that the claim was not indefinite, citing that a key phrase in the Rain patent—“user identification module”—rendered the claim indefinite.

“User identification module” was found to be a “means-plus-function term”, which describes a technical feature in general language, relying on the patent specification to describe the function.

As the three judges could not identify the relevant function in the specification, the district court decision was reversed.

The ruling comes off the back of a similar federal circuit decision in Synchronoss Techs v Dropbox, decided on February 12, which also ruled “user identifier module” as a means-plus-function term that did not correspond to any structure found within the specification.