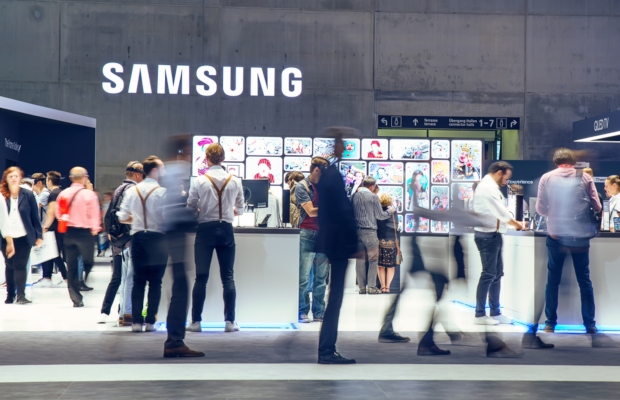 Galaxy S and Galaxy Note smartphones with flexible touch sensors were found by the US District Court for the Eastern District of Texas to have infringed US patent numbers 7,446,338 and 9,256,311 owned by Solas.

The ruling was handed down on Monday, March 8, following a five-day trial.

Gerald Padian, co-founder and director of Solas, said in a statement: “For too long, the behemoth that is Samsung has played the game of double standards—taking and using the patented technologies of others without paying, while at the same time constructing the world’s largest patent portfolio behind which they hide their billions of dollars.

“Just like you cannot walk out of a Samsung store with a Galaxy phone without paying for it, Samsung cannot walk away with Solas’ property without paying for it. Thankfully, the courts and juries are a great leveller. When we, the founders of Solas, had an operating company, we lived through the frustration and devastation of big companies stealing our inventions.”

Solas has another case against Samsung pending with the International Trade Commission (ITC) over alleged infringement on patents 7,573,068 and 7,868,880 and is pursuing another round of litigation at the Düsseldorf District Court in Germany.

Solas has filed lawsuits against several big-name tech companies over the past year, launching litigation against LG, Motorola, Dell and Apple as well as Samsung.

On February 19th, Solas announced that it had settled a patent dispute with LG Display, resolving a number of patent infringement actions bought by the Dublin company against LG and several other customers, including Sony and Panasonic.

Website links to copyrighted material can be restricted, says CJEU

Antitrust: A changing of the guard