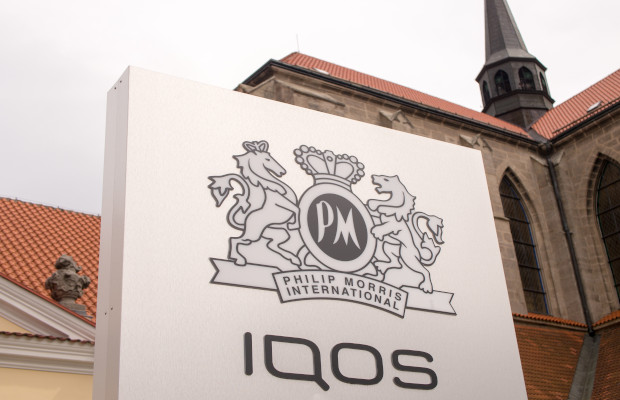 Justice Richard Meade ruled on March 9 that the BAT patents were invalid, therefore dismissing BAT’s claim that PMI had infringed the two ‘heat-not-burn’ patents with its IQOS product line.

Heat-not-burn is a method of heating tobacco rather than combusting, supposedly generating lower toxic emissions compared to a typical cigarette.

Meade agreed that the patents merely covered a method of getting reconstituted tobacco into a cigarette form, and all methods of which—including rolling, gathering a sheet or cutting—were very limited and would be obvious to a skilled team.

“Overall therefore I find that the step from Morgan to the claims of the Patents is no more than taking one of a very small number of obvious starting points, which would be seen to need a minor change and to replace it with an obvious form (gathered sheet) supported by the common general knowledge (CGK),” said Meade.

Both patents were found invalid for added matter and obviousness. However, Meade also concluded that, if the patents were valid, PMI’s IQOS products would have infringed them.

Commenting on the judgment, a BAT spokesperson said: “Although BAT is pleased with the decision from the High Court of Justice (Patents Court) in London finding that two BAT patents (European Patent (UK) Nos. 3,398,460 and 3,491,944) are infringed by PMI’s IQOS system, BAT is disappointed with the Court’s decision that these patents are invalid. We remain confident in the patent protection we have around our innovations and we are considering our avenues for appeal.

This ruling marks the latest step in the ongoing dispute between the two tobacco giants. The litigation began in 2018 when PMI filed a complaint against BAT’s heated tobacco products in Japan.

In May 2020, BAT submitted a lawsuit against PMI in the US and Germany claiming that the tobacco heating technology in PMI’s heat-not-burn IQOS devices infringed its patents.

The decision from Meade, the newest IP judge at the High Court, was the result of an expedited timetable ordered by Justice Birss (now Lord Justice Birss) in 2020, providing early certainty in time for pending infringement proceedings in the Munich District Court.

BAT has unsuccessfully attempted to obtain preliminary injunctions against Philip Morris entities on the basis of national equivalents of the same patents in the Czech Republic, Bulgaria, Poland and Romania.

Both patents are also under opposition at the EPO, and the EPO opposition division has recently also issued a preliminary opinion indicating that one of the patents is invalid.

BAT has requested the delay of the Munich infringement proceedings in view of the EPO opinion. A related patent is also being litigated in US International Trade Commission proceedings between the parties and other European jurisdictions.

“We can confirm that a number of patent court actions against PMI are ongoing in a number of jurisdictions. We are confident in our position that PMI’s IQOS system infringes our patents," a BAT Spokesperson said.

“In the US ITC, a decision by the ALJ whether to recommend that an exclusion order should be granted to block importation of PMI’s IQOS system into the United States is expected on May 14, 2021. In the UK, BAT’s claim that a number of PMI’s patents are invalid remains pending and this case will be heard in mid-May 2021.”