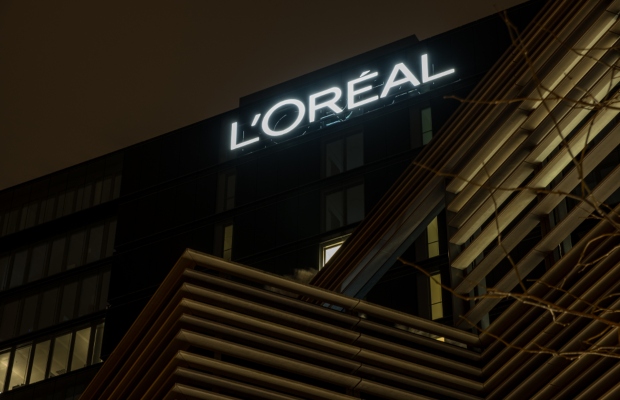 Both L'Oréal and Olaplex have failed to convince the US Court of Appeals for the Federal Circuit to overturn a decision on keratin treatment patent claims.

In a decision issued yesterday, January 28 the court affirmed a Patent Trial and Appeal Board (PTAB) decision invalidating key claims of an Olaplex patent. But despite an appeal from L'Oréal, other claims of the patent remain valid.

Keratin treatments are usually used to smoothe or treat frizzy hair. Olaplex and L'Oréal have been wrapped up in litigation over patents covering types of keratin treatments since early 2017.

So far, Olaplex has had the upper hand—the dispute has already seen high-profile judgments in the startup’s favour issued by the UK Supreme Court, as well as a $50 million award from a Delaware district judge.

Yesterday, L'Oréal gained a victory as it secured the invalidation of an Olaplex patent covering keratin treatments for hair and nails. The decision from the Federal Circuit affirms an earlier ruling of the US Patent Trial and Appeal Board (PTAB).

Both companies appealed against the PTAB’s decision—Olaplex wanted the invalidated claims restored, while L'Oréal argued the breakage claims should also be ruled invalid.

The Federal Circuit yesterday upheld the PTAB decision on all counts. The litigation over the ‘954 patent began as a dispute between L'Oréal and a company called Liqwd, but Liqwd sold its rights in the patent to Olaplex in January 2020.

Taking over Liqwd’s interest in the case, Olaplex argued that a person of ordinary skill in the art wouldn’t have had motivation to combine the prior art cited by L'Oréal to arrive at the methods covered by the ‘954 patent. But the Federal Circuit said the PTAB’s findings on this point were supported by “substantial evidence”, spelling an end to Olaplex’s efforts to save the invalidated claims.

But L'Oréal also failed to convince the court that the breakage claims should be cancelled as well. The global cosmetics brand had argued that Olaplex failed to specifically address the patentability of these claims in its response after the PTAB instituted the review of the ‘954 patent. The Federal Circuit was unconvinced, noting that it was “L’Oréal’s burden to show unpatentability”.

“L’Oréal did not present this contention in its reply before the Board, but only during a subsequent conference call about Olaplex’s challenge to L’Oréal’s presentation of new evidence in its reply, and during oral argument. The Board could properly consider the contention forfeited as too late,” the Federal Circuit judgment said.