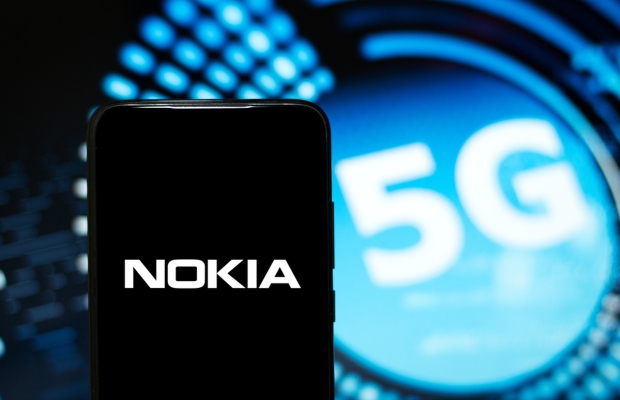 Nokia has signed a deal with Korean tech giant Samsung to license patents covering its innovations in video standards, it announced Thursday March 12.

Whilst the terms of the agreement were not disclosed, Samsung will be making royalty payments to Nokia as part of the deal.

Jenni Lukander, President of Nokia Technologies, said: “We are delighted to have reached an agreement with Samsung which further validates Nokia’s decades-long investments to R&D and contributions to multimedia and video technology standards.”

Nokia’s patent portfolio includes around 20,000 patent families, protecting more than €129 billion in R&D. More than 3,500 of those patent families are declared ‘essential’ to 5G, according to the company.

From 2015 to 2020, Nokia’s standard-essential patent (SEP) portfolio more than doubled in size, with Nokia Bell Labs producing most of the SEPs.

Across Europe, governments have agreed to prioritise IP in the race toward 5G development. The Council of the EU has stressed the importance of IP and incentivising 5G research and development initiatives. This acknowledgment was welcomed by IP Europe, a group representing major 5G patent owners, including Nokia.

In December last year, Nokia came under fire over video patents from Lenovo. The Chinese tech company claimed that Nokia could not enforce 19 of its video compression patents as it had failed to comply with requirements to disclose rights in time.

Due to late disclosure, Lenovo argued that Nokia had violated California unfair competition law, with each of its patents now unenforceable against H.264 compression standards.

US trademark modernisation: what it means for foreign brand owners

Indigenous artists ‘not getting a fair deal’