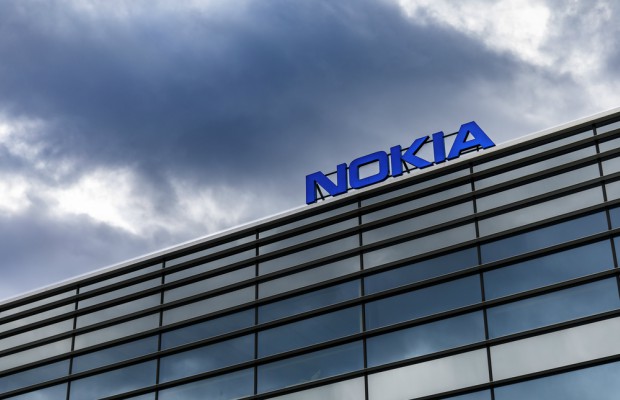 Nokia is claiming victory in one leg of its long-running patent battle with German automaker Daimler, after the European Patent Office (EPO) affirmed the validity of a key Nokia patent.

The patent (EP2087626), one of 10 asserted by Nokia, is part of the company’s SEP portfolio covering the 3G Universal Mobile Telecommunications System (UMTS) standard. The patent is also included in an infringement case which will be heard by a court in Munich in July.

“We are pleased with the EPO decision, which upheld the validity of our patent. This once again demonstrates the strength of Nokia’s portfolio and provides further evidence in support of our case against Daimler,” a Nokia spokesperson said.

“It’s time for Daimler to do the right thing and agree a licence on the same fair terms as many other car companies. Our door remains open for constructive dialogue,” the spokesperson added.

One of the major issues in the dispute is who should have to secure a licence to telecoms SEPs such as those owned by Nokia. Patent owners argue that end-level manufacturers, such as Daimler, should have to pay royalties, while automakers have said patent should be licensed further down the supply chain.

This will be one of the key issues at play when the dispute is heard by the EU’s highest court. The Düsseldorf Regional Court, one of the German courts involved in the dispute, referred the case to the Court of Justice of the European Union (CJEU) last November. Nokia has appealed the referral.

Daimler is seeking greater clarity from the CJEU on what rules should govern the licensing of SEPs under EU law. Germany’s competition authority has also expressed an interest, taking the unusual step last year of asking a court in Mannheim to refer the case to the CJEU.

With the impasse between patent owners and automakers spilling over into extensive litigation, the European Commission has pledged to try and “reduce frictions” and see disputes settled out of court.

An earlier, leaked version of the Commission’s IP Action Plan had indicated that policymakers were particularly concerned about litigation in the auto sector.