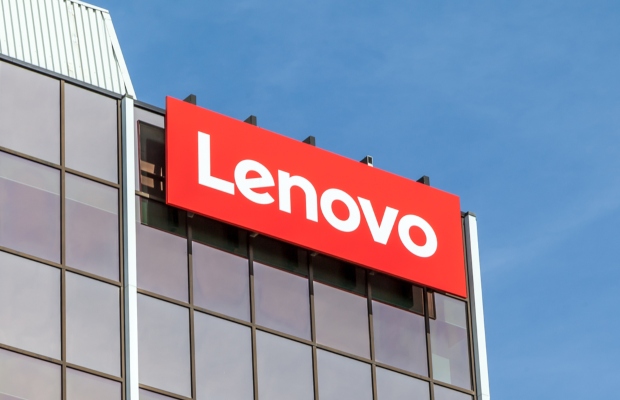 In a blow for Lenovo, the English High court has ruled that it will not be able to force  US research and development firm InterDigital to disclose royalty reports in an ongoing licensing dispute.

Justice Colin Birss handed down the decision on January 19, in which he also denied InterDigital’s request for a schedule of licences to which Lenovo is a party.

In September 2019, InterDigital began patent infringement proceedings against the Chinese company. The US company also filed proceedings for an injunction based on fair, reasonable and non-discriminatory (FRAND) terms at the English High Court.

Justice Birss said that the key issues in the dispute between the two companies related to whether the terms in InterDigital’s licence offer made in January 2020 are FRAND, and whether a top-down approach can be applied to determine whether terms in that licence offer are FRAND.

InterDigital countered that making information publicly available about the nature of the markets, and the particular market shares and prices and goods sold by the various companies, will “allow one to unpack the licences to a degree sufficient to deal with in this case”.

It added that it was “disproportionate” to require the royalty reports to be disclosed because they involve third-party confidential information.

“At least one licensee within the 23 has already indicated to InterDigital that it will strongly resist disclosure of this information if it is sought,” noted Justice Birss.

InterDigital further argued that the royalty reports would not disclose the right information.

Justice Birss sided with InterDigital, noting, “it is perfectly apparent that to a very large degree, [that] unpacking of licences can be done using public information”.

He said: “Given that there already will be evidence from which to infer the value of the licensed portfolio, which may be based on unpacking individual licences using publicly available information, the royalty reports will not turn that value from what one could call a ‘mere’ estimate into a ‘true’ or ‘precise’ statement of the value.”

Unpacking using royalty reports will still use a set of data points, with varying degrees of consistency, controversy and imperfections, from which to make an assessment of the portfolio’s value, noted Justice Birss.

While Justice Birss accepted that royalty reports are likely to lead to estimates which could be described as being better than the estimates produced from publicly available information, he remained unpersuaded that the improvement would be significantly better.

He also expressed concern about the confidential content of the reports is “unquestionably information which third parties would have an interest in”.

While Lenovo argued that this information would be held in these proceedings under a confidentiality arrangement in the tightest confidentiality ring, Justice Birss held that there was “a significant value in terms of open justice in producing a decision in this case based on information which is publicly available”.

“It may not cover everything that Lenovo say they want, but it is not clear to me that sensible estimates cannot be made, even based on that information, and other data, to produce numbers of some value,” he said.

Justice Birss also denied InterDigital’s request for a schedule of licences to which Lenovo is a party.

There is nothing in the rates aspect of the disagreements on FRAND that justifies disclosure of Lenovo licences, said Justice Birss.

A boost to consumer confidence