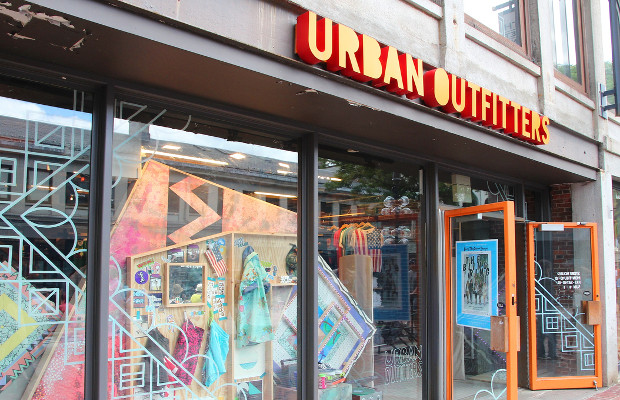 Kim Kardashian West has found herself at the centre of another IP lawsuit, just days after being sued for trademark infringement.

At the heart of the suit, which was filed at the US District Court for the Central District of California yesterday, are selfie cases—smartphone cases that provide bright lighting.

California-based Snaplight claimed that selfie cases produced by LuMee infringe its US patent number 8,428,644, an “Integrated lighting accessory and case for a mobile phone device”.

Retailer Urban Outfitters, which sells the LuMee-branded phone cases, has also been named in the suit.

At the heart of the matter is Kardashian West’s influence.

The reality TV star has been branded the “queen of selfies” by The New York Times and has released a coffee table photobook, titled “Kim Kardashian Selfish”, featuring selfies of herself.

“Simply being endorsed by an influencer like Kardashian West leads to numerous sales regardless of whether or not the endorsed product infringes the intellectual property rights of others,” said the suit.

But that’s not all. According to Snaplight, Kardashian West is an “official” partner with LuMee and has designed cases for the brand.

“Despite having superior, patented products, it has been extremely difficult for Snaplight to compete in the selfie case market against Kardashian West’s product influence and defendants’ ongoing infringement,” claimed Snaplight.

Snaplight has asked the court to “level” the playing field by enjoining Kardashian West from promoting and using the selfie cases, and Urban Outfitters from infringing.

It is also seeking compensation worth $100 million in lost profits/royalties.

Last week, WIPR reported that Kardashian West and her half-sister Kylie Jenner had found themselves embroiled in IP suits.

KKW claimed that Kardashian West had infringed her trademark, US registration 4,153,624, which features a ‘KW stylised mark’.

Jenner was sued by a UK-based artist for copyright infringement of a photograph featuring neon lips. Kardashian West’s half-sister had allegedly used the image to promote her new reality TV show.