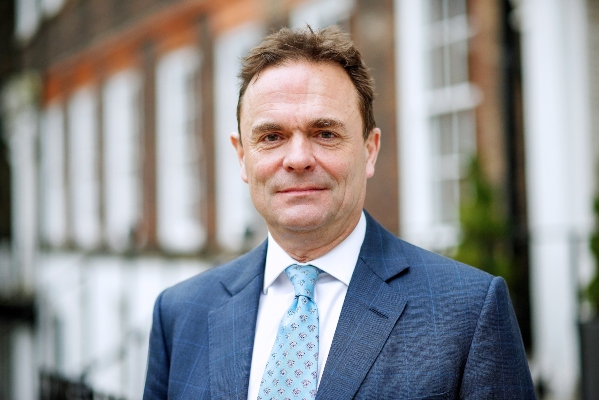 An 8 New Square barrister who specialises in IP has been appointed as a High Court judge in England and Wales.

The new appointment means that there will be two full-time High Court judges with a strong IP background in the Chancery Division. In September 2020, Richard Meade QC, also a former barrister at 8 New Square, took up his appointment as a High Court judge.

Mellor was called to the bar in 1986 and joined 8 New Square as a barrister a year later.

John Linneker, co-head of IP at Fieldfisher, said: “Mr Justice Mellor is an excellent appointment to the bench. He is one of the foremost IP silks at the bar, and will use his considerable experience, excellent judgment and knowledge of IP law to great effect as he embarks on his judicial career.”

Mellor was appointed as a Queen’s Counsel in 2006 and was a member of the disability panel of the bar council from 1999 until 2005. He served as an appointed person for trademarks and designs in 2015 and as a deputy High Court judge in 2020.

He has appeared at the Court of Justice of the European Union in a number of references concerned with copyright, database rights and trademarks

Mellor grew up in Sutton Coldfield, attending an independent boarding school in Rugby before reading engineering and then production engineering at Cambridge University.

He worked overseas in various engineering roles before, during and after university including in Somalia, the Congo, Germany, Iraq and France before starting his legal career.

This appointment will fill a vacancy in the High Court following elevations to the UK Court of Appeal and confirmed retirements.