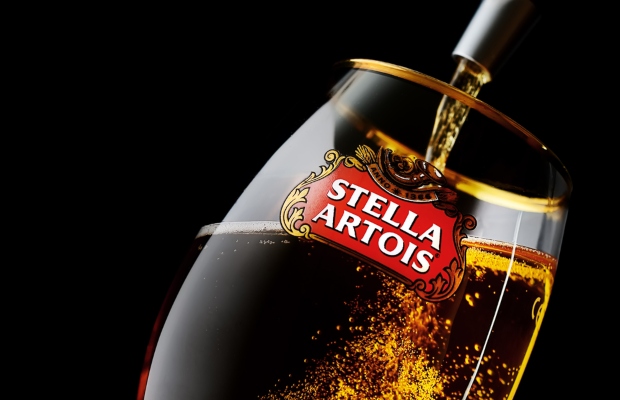 A US International Trade Commission (ITC) judge has recommended issuing an exclusion order against Anheuser-Busch (AB) InBev, after finding that the Belgium-headquartered brewer infringed a Heineken patent related to the storage of beer in kegs.

If enacted, the order would ban AB InBev from importing its Nova draught system, used to store and dispense its Stella Artois beer across the US.

Heineken filed the complaint at the ITC in August 2018, alleging that AB InBev’s Nova system infringed the Dutch brewer’s patent (US number 7,188,751).

Off the back of Heineken’s complaint, the ITC instituted a section 337 investigation and appointed an administrative law judge (ALJ) to adjudicate on the claims.

In a recommended determination released last Friday, October 4 the ALJ concluded that AB InBev had infringed claims 1, 3, 7, and 10 of the Heineken patent, entitled “Drink dispenser assembly and container for drink and drink dispensing line”.

The ALJ’s recommendations were foreshadowed in a final initial determination issued in early September.

The ITC complaint is just one front in a wider patent dispute between the two brewers related to methods of maintaining beer freshness.

In February, the ITC approved AB InBev’s request to withdraw claim 16 of the ‘572 patent from the complaint.