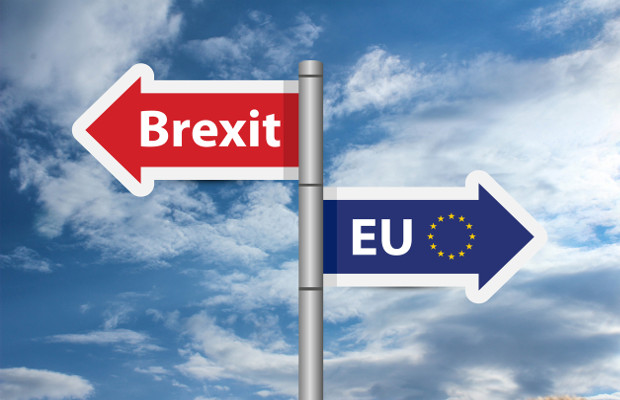 The International Trademark Association (INTA) has set out five “core principles” to be supported, promoted and safeguarded in the Brexit negotiations.

They are: minimum disruption of trade; minimum costs; maximum retention of rights; maximum transparency and legal clarity; and a transitional period to adapt to the new rules.

These are stated in a position paper agreed by the INTA board of directors on November 7 and published yesterday, November 28.

The paper also discusses the key issues that INTA considers should be prioritised in the Brexit negotiations between the EU and UK.

Regarding existing registered EUTMs and RCDs, INTA supports two scenarios: either automatic extension of EUTMs to the UK (the so-called Montenegro option) or opt-in extension (the so-called Tuvalu model).

Whichever scenario is adopted, there should be no official fee payable, or fees should be set at a reasonable level based on the actual costs to the UK Intellectual Property Office.

Regarding exhaustion of rights, INTA supports national (or, in the EU/European Economic Area, regional) exhaustion. If the UK decides to adopt international exhaustion, then courts would need to determine what amounts to “consent” and to “legitimate reasons” to oppose further dealings.

The paper states: “Should the UK adopt the principle of international exhaustion, INTA requests that, at the very least, a ‘material difference’ standard should be adopted to exclude parallel imports that are materially different than their authorised domestic counterparts.”

The paper was drafted by the association’s Brexit Cross-Committees Task Force, and vetted by key internal stakeholders.

“IP-intensive industries contribute significantly to employment and GDP in the EU and UK. While we recognise that the Brexit process is complex, it is vital to strive for the least amount of disruption to trademark owners, and to carefully consider IP protection given its impact on businesses, consumers, employees, and the economies in these countries,” said INTA CEO Etienne Sanz de Acedo in a press release.

The European Commission published an IP position paper on September 6 this year. Other associations that have published papers include the Chartered Institute of Trade Mark Attorneys and Marques.

CJEU rules on private copying in the cloud